A New York man will spend five years behind bars after he was sentenced Wednesday on a drug charge, according to the U.S. attorney’s office.

William Waters, 33, of Bronx, also will serve three years of supervised release once he completes his prison term on a charge of distributing oxycodone.

He was sentenced in U.S. District Court in Bangor.

According to court documents, Waters and Ebony Howard were stopped by Waterville police in March. Police believed that the pair were traveling with a large quantity of oxycodone.

Police seized 645 oxycodone tablets from Howard, and Waters admitted that Howard was doing him a favor by transporting the pills, which he acquired in New York.

Waters had intended to distribute the drugs to customers in Maine. At his sentencing, Waters was identified as a courier for central Maine drug dealer Maurice McCray, who was sentenced on Tuesday.

In handing Waters his sentence, Chief Judge John Woodcock Jr. told him his name was “all over the Maurice McCray case,” and the drug bust in Waterville “was not a one-time event.” 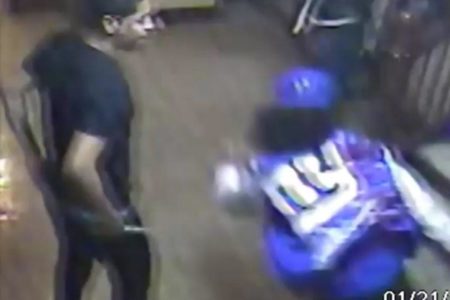 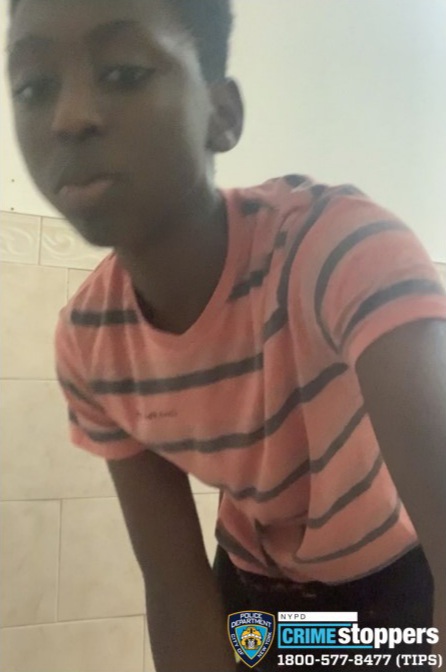 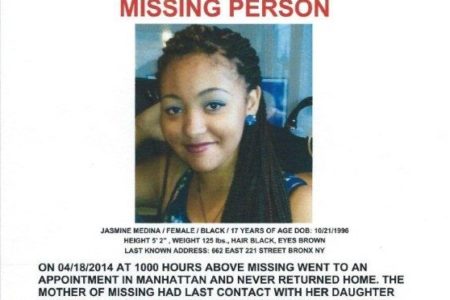