A Bronx man who shot two men in apparent retaliation for the death of his half-brother in a City of Poughkeepsie barbershop was sentenced Friday to 12 years in prison.

Dutchess County Court Judge Thomas J. Dolan imposed the prison term on 19-year-old Marlon Reynolds in a third-floor courtroom of the county courthouse while the jury that heard testimony in the barbershop shooting case deliberated one floor above.

Smith and Newman were shot outside an apartment building on Academy Street less than a block from the barber shop. Both men survived. Reynolds entered guilty pleas to attempted murder and assault.

Senior Assistant District Attorney Frank Chase said Reynolds apparently believed Smith and Newman may have been responsible for supplying a gun to city resident Kasib Shamsiddeen just before he shot Lewin in the barbershop on Dec. 26.

Testimony in Shamsiddeen’s murder trial ended Wednesday in a courtroom on the fourth floor of the courthouse. 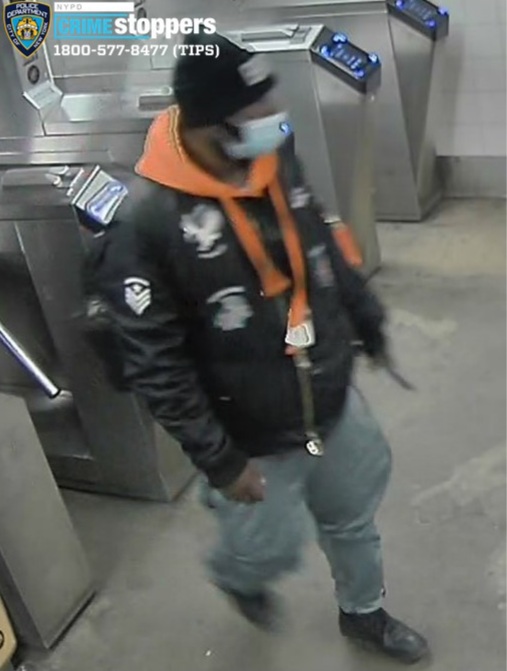 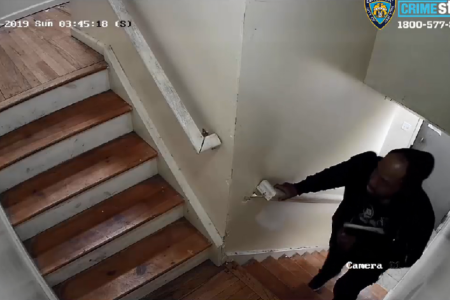