A Bronx man was arrested at Union Station in New Haven, CT after police found 100 packets of heroin in his possession.

Traqwan Cates was arrested at the train station after admitting to officers to having narcotics.

Each piece of heroin was packaged in a folded wax-paper packet and the packets were divided into ten, ten-piece bundles.

Cates now faces charges including possession of narcotics with intent to sell within 1,500 feet of a school or public housing complex.

Officers from the New Haven Police Tactical Narcotics Unit (TNU) had received information that Cates was en route to the city to sell heroin. They were waiting for him when his train pulled into the station. 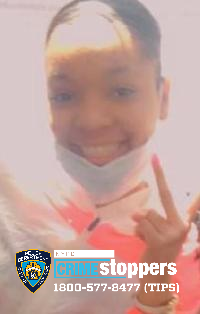 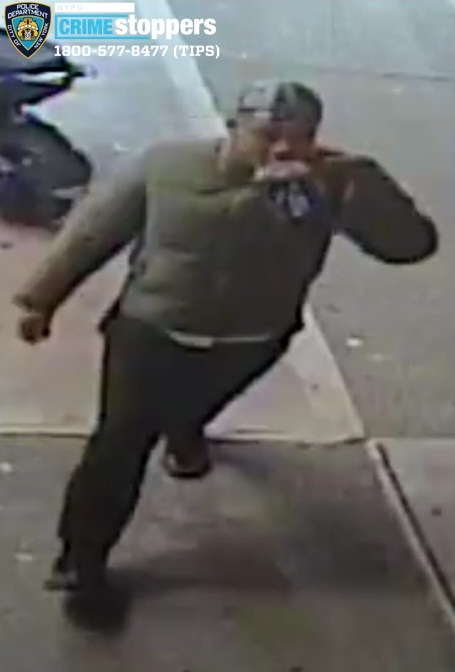