Oneonta police arrested a Bronx man accused of having 16 counterfeit $50 bills on drug and other charges after a traffic stop in the city Saturday.

An investigation determined that Cunningham had a suspended driver’s license for failing to pay child support, police said, and during the stop, Donley noticed a bag of what he suspected to be marijuana on the floor of the vehicle, in front of the driver seat.

Cunningham’s vehicle was searched and found to contain 26 grams of marijuana, police said, and Cunningham was found to possess 16 counterfeit $50 bills and $120 in U.S. currency.

Cunningham was arraigned before Oneonta City Court Judge Lucy Bernier, assigned to lawyer Dennis Laughlin for representation and sent to Otsego County jail on $2,500 cash bail, which was posted, according to officials, who said Cunningham is to reappear in court Tuesday.

Witzenburg said police will work with the Secret Service in a continuing investigation into the counterfeit bills.

The maximum sentence for a person convicted of a class C felony is a term of incarceration not to exceed 15 years, police said. 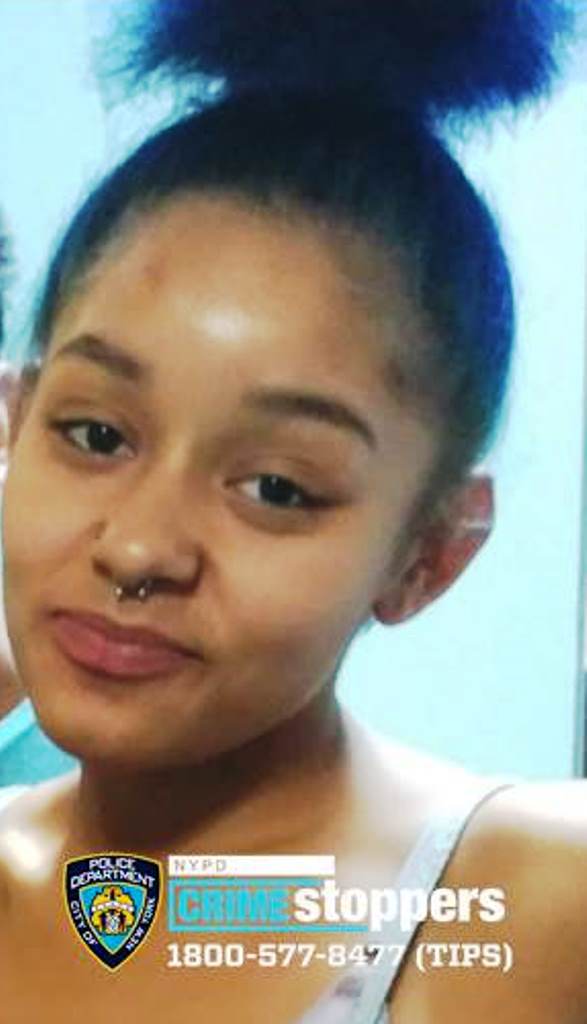 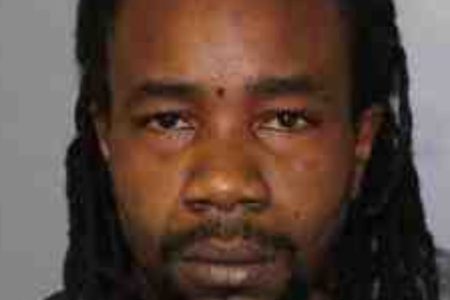