A Bronx man faces drug charges after state police pulled over his vehicle on Route 44 in Putnam, CT.

Phillip Malcolm, 33, was stopped about 9:30 p.m. on September 29, 2014 and during a subsequent search police said they found about 18 baggies of crack cocaine packaged for sale, marijuana and seven 30 mg Percocet pills. 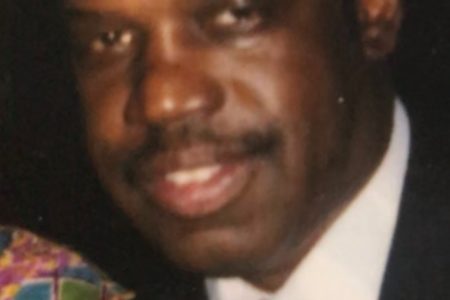