A Bronx stepdad died in an apartment fire earlier today as he tried to look for his stepdaughter, who it turned out wasn’t home. Police say that Tyril Royer, 65, became trapped in the third floor apartment on East 234th Street just after 12:50 a.m.

He had stayed in the apartment to save his stepdaughter.

James said she left the apartment just before the blaze broke out. The fire was blocking the apartment door, but Royer’s wife, Claudette Royer, was able to climb out the fire escape. It took fire crews just over thirty minutes to get the blaze under control. Royer was taken to Our Lady of Mercy Hospital, where he was pronounced dead on arrival. His wife and one firefighter were also treated for minor injuries.

The building’s super, Vincent Maldonado, described the family as pack rats and said their apartment was filled with bags. He said they’d been warned in the past the debris was a fire hazard. Fire marshals are investigating whether overloaded extension cords may have started the blaze. 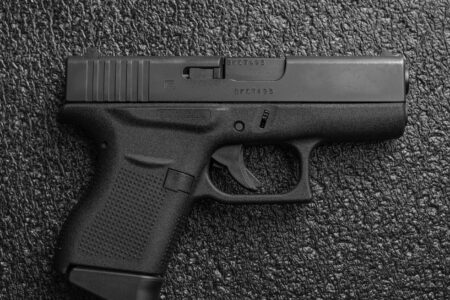