Bronx District Attorney Robert T. Johnson announced today that a 27-year-old man has been convicted of murder in the contract killing of his cousin’s 18-year-old girlfriend.

Devon Miller, of 1060 Beach Avenue, the Bronx, was found guilty on one count of Murder in the 1st degree and one count of Criminal Possession of a Weapon in the 2nd degree in the shooting death of Chelsea Frazier of Southbridge, Massachusetts.

State Supreme Court Justice John Carter has set sentencing for June 29, 2010 in Part T2. Miller is facing a maximum sentence of life imprisonment without the possibility of parole for his role in the murder.

The evidence at trial indicated that Miller was hired to carry out the contract killing of Frazier on April 13, 2008 and was offered $1,000 and a gold chain as payment for the crime.

According to testimony, Miller shot Frazier to death as she sat in her parked vehicle at the intersection of Torry and Barrett Avenues in the Castle Hill section of the Bronx.

Statements indicate that Frazier was persuaded to drive to the Bronx by Carlos Cruz, the father of her 14-month-old son, under the guise of a shopping trip to buy clothes for the toddler.

Miller pulled up behind Frazier’s vehicle, approached the passenger’s side and began shooting her repeatedly. Cruz, who was sitting in the front passenger seat, grabbed her by her hair to prevent her from escaping. Miller shot Cruz in the leg in order to make the ‘hit’ look like a robbery. Miller then drove to 138th Street and Willis Avenue in the Bronx and disposed of the gun in a black bag and hid it underneath a vehicle. Detectives recovered several shell casings on the floor by the backseat of Frazier’s vehicle, where the toddler was strapped into a car seat.

Miller, who fit the description given to detectives by witnesses to the shooting, was arrested on April 15, 2008 after hours of questioning at the 43rd precinct.

Co-defendant, Carlos Cruz, 39, of Southbridge, Massachusetts, pled guilty to one count of Murder in the 1st degree during jury selection in June 2009 and was sentenced to life imprisonment without the possibility of parole. 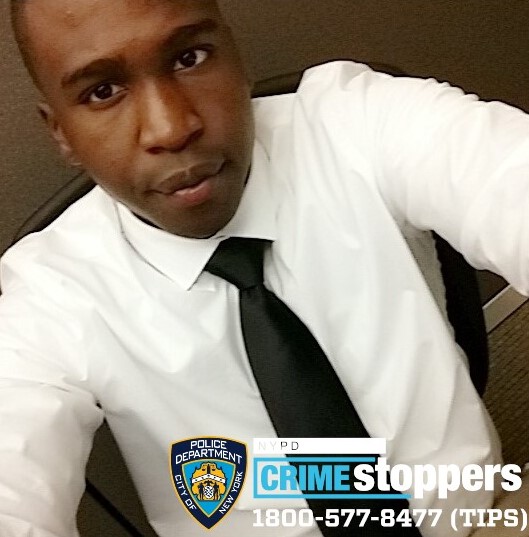 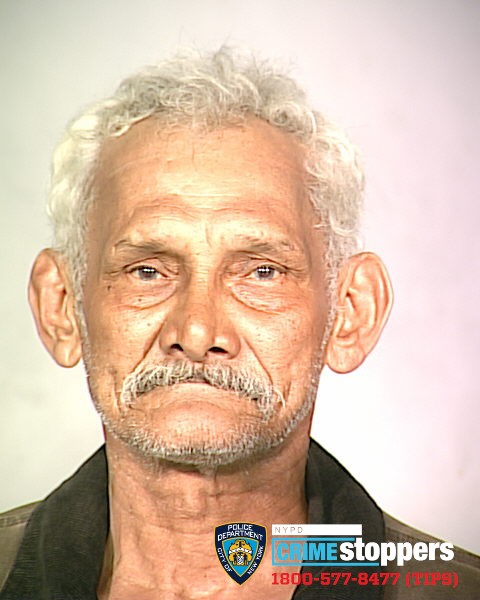