A Bronx man has been cited with passing on the left in a three-car crash in Smithfield Township Sunday.

According to police, the crash occurred on Seven Bridge Road when Ibrahim Bah tried to pass a car waiting in the northbound lane to make a left onto Green Mountain Drive.

Bah’s car struck a car in the southbound lane. Police said the driver and passenger of that vehicle were wearing seatbelts, but were transported to Pocono Medical Center.

The impact of those cars caused Bah’s car to hit the car he was initially attempting to pass. That driver was unhurt. 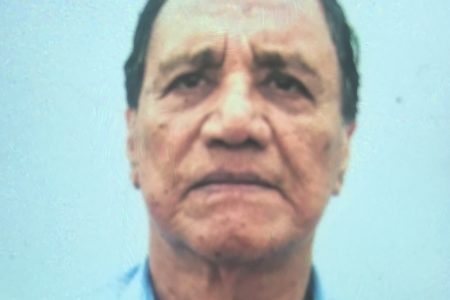 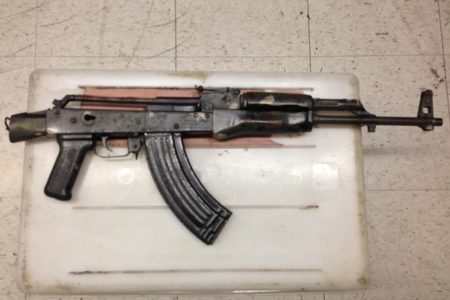