Erratic driving led to the arrest of a Bronx, NY, man on charges including pot possession, police said.

Richie A Deaza, 22, was charged with possession of marijuana, possession of paraphernalia, failure to maintain a lane, driving while suspended and possession of a controlled dangerous substance in a motor vehicle.

At 9:24 p.m. Tuesday, January 17, 2017, a Mount Olive police officer patrolling Route 46 stopped a vehicle he observed fail to maintain its lane and while speaking with the driver – identified as Deaza – detected the odor of marijuana coming from inside the vehicle, police said. 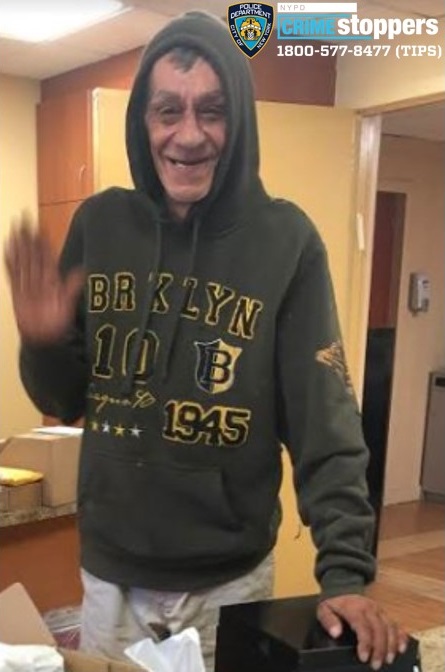 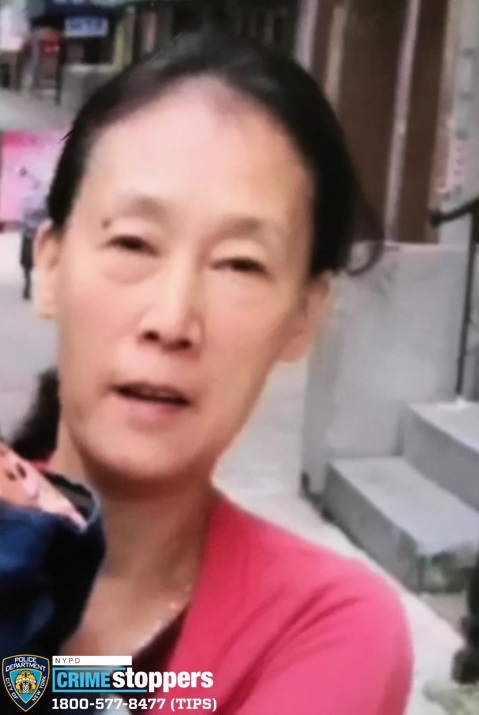 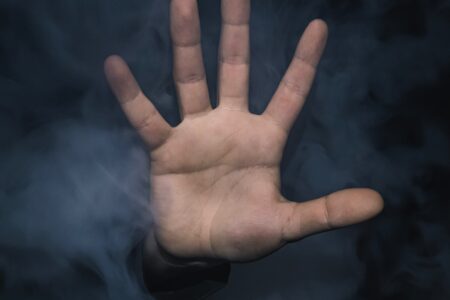