Abdulnasir Usman, 21, is accused of using credit cards and gift cards that were all stolen using fake ids.

He was arrested in East Greenbush and is now in the Rensselaer County Jail awaiting a court appearance.

Another suspect, Andy Ceballos, 24, was arrested on June 4 in connection with the ring.

Police are still searching for a third suspect. 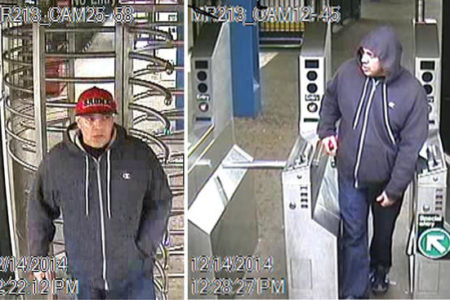