Jovanny A. Plata, 24, of Bronx, was arrested for drug distribution on the afternoon of March 14, 2012 after allegedly selling heroin to an undercover police officer.

Over the past month, according to Deputy Police Chief Russell Jenkins, detectives were investigating a drug trafficking organization responsible for the sale of narcotics in the neighborhoods abutting Washington Street and Elm Street in North Braintree, MA.

As a result of this investigation, detectives introduced an undercover officer to members of the organization and arranged to purchase a quantity of heroin. 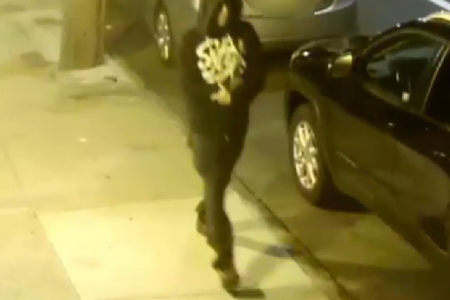 The NYPD Is Looking For This Person