A Bronx man was charged with driving while intoxicated, resisting arrest, and other offenses after he flipped his car on Route 46 early this morning and it burst into flames, police said.

Jonathan Guzman crashed his 2002 BMW near the Exxon station on Route 46 eastbound around 3:20 a.m., police said. Two police officers, one from Ridgefield and the other from Ridgefield Park, responded to the crash and found Guzman standing outside the vehicle, said Ridgefield Park Lt. Charlie Gneiding.

The vehicle was on fire and on its side when police arrived, Gneiding said.

Police say Guzman was driving without a license and was the subject of outstanding warrants issued by Port Authority and Secaucus police. As the officers approached, Guzman allegedly made a bid to escape by dashing across the highway, but was captured after a brief foot chase, Gneiding said.

Guzman was taken to Ridgefield Park police headquarters, where he failed a Breathalyzer test, Gneiding said.

He was charged with driving while intoxicated, reckless driving, leaving the scene of an accident, failure to report an accident, improper crossing of a highway, resisting arrest and obstruction, Gneiding said. After being charged, Guzman was turned over to Port Authority police.

Gneiding said it appears that no other cars were involved in the accident. Guzman was wearing a seat belt at the time of the crash, “which probably saved his life,” he added.

Kelvin Ortiz, 35, Arrested For The Murder Of Dane Salmon, 22 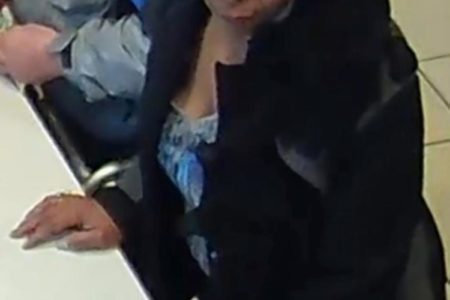 Woman Took $50 From Man With Walker, Shoved Him In Bronx Burger King 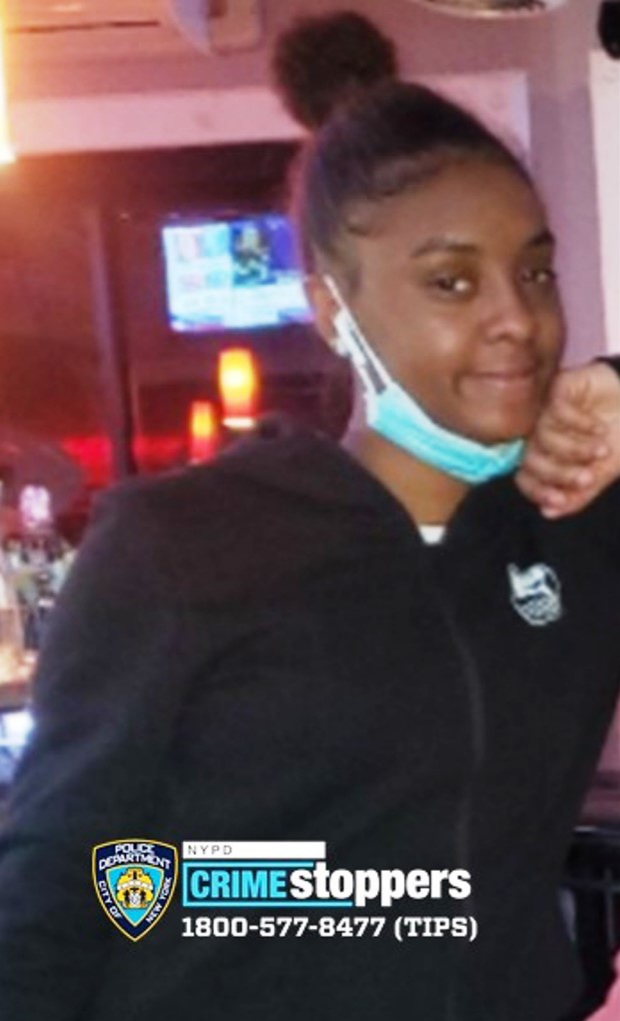