Stamford police announced Thursday the arrest of a Bronx, NY, man in connection to an September 2012 incident in which three individuals are alleged to have stolen thousands of dollars from a British national living in Las Vegas.

Benjamin Dustin Bowden, 28, of Webster Avenue, was extradited from New York and charged in Stamford Wednesday afternoon, allegedly the “ring leader” of an attempt to steal thousands of dollars from HSBC banks in Darien and Stamford by supplying another woman with a fake ID, according to Sgt. Andrew Gallagher.

In early October 2012, Stamford police charged 20-year-old Stephany Jeffry, of Walton Avenue in Bronx, NY, for her alleged connection to the incident. Gallagher alleged Jeffry used a fake ID that identified her as a Las Vagas woman and withdrew $2,800 from the victim’s account at a Stamford bank.

When the group allegedly tried to withdraw even more funds from the same account at a Darien bank, employees became suspicious and notified police. When officers responded, Bowden allegedly fled with a third party, leaving Jeffry at the scene but subsequently got into a head-on collision.

Based on an accident report containing information on Bowden’s rental car, his cellphone number, and a cooperating Jeffry, police were able to connect Bowden to the incident and issued a warrant for his arrest. Gallagher said it appeared Bowden recruited Jeffry, supplied her with the false identification and drove her to the banks.

Bowden was charged in Stamford with third-degree larceny, second-degree forgery, third-degree identity theft and four counts of conspiracy to commit a crime. 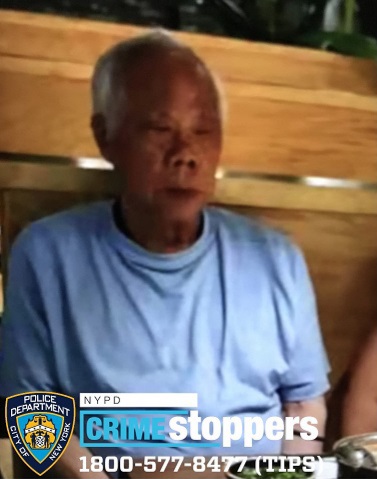