A Bronx man has been charged in the death of a 65-year-old school bus driver who was beaten into a coma after a minor traffic accident.

The Bronx District Attorney’s Office said Thursday that a grand jury indicted 28-year-old Joey Scott on manslaughter and assault charges in the death of Juan DelValle, a grandfather who was about to retire.

DelValle was on his route when his bus clipped the side mirror on a double-parked car on June 11, 2012. Authorities say the car’s driver accosted and punched him, causing his head to hit the pavement. He died last week. 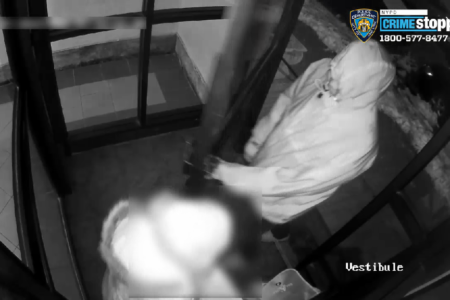 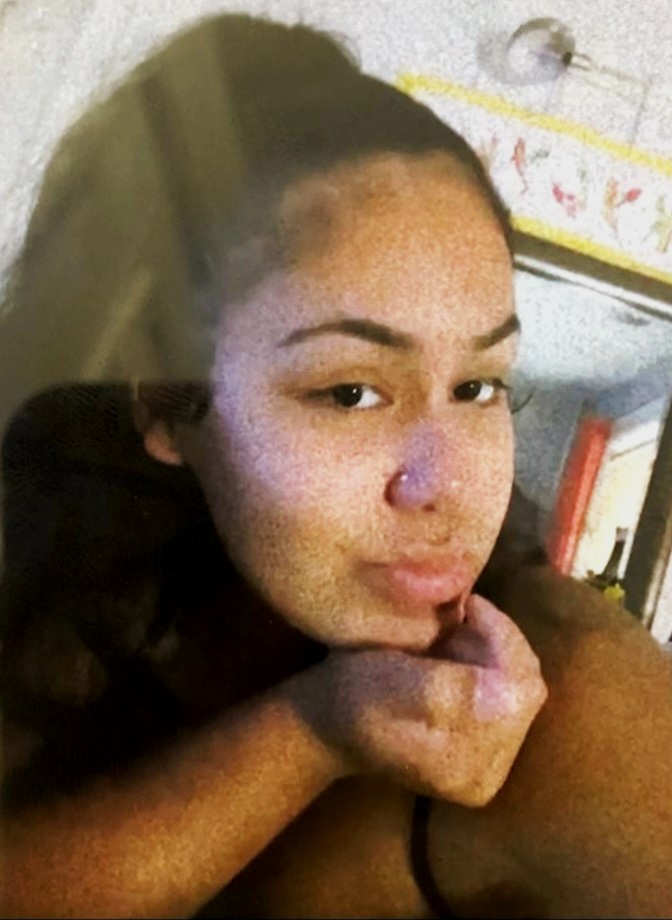