A Bronx man has been charged with sexually assaulting a minor for several years.

On Sept. 28, the state Division of Children, Youth, and Families informed Nashua Police that Nunez had sexual contact with a 13-year-old Nashua girl over the course of several years, police said.

Police didn’t immediately say if Nunez once lived in Nashua or visited the area.

Nunez was arrested by Nashua Police on Wednesday, and was scheduled to be arraigned Thursday.

Aggravated felonious sexual assault is punishable by up to 10 to 20 years in state prison. 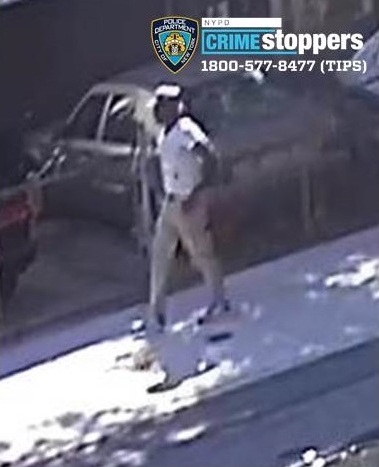