A Romanian man from Bronx was arrested after he was caught on camera trying to install an ATM skimming device at a New Canaan, CT Chase Bank.

Adrian Abagiu, 30 was first spotted on surveillance video trying to install an ATM skimming device at the bank on Main Street on May 10, 2012.

On May 18, 2012, Abagiu was seen again by Chase Bank investigators trying to install or test fit a skimming device at the same ATM.

The following day, police had the bank under surveillance when they saw Abagiu enter the bank around 9:30 p.m. When he left, officers took him into custody. He was arrested when they recovered an ATM skimming device in his jacket pocket. 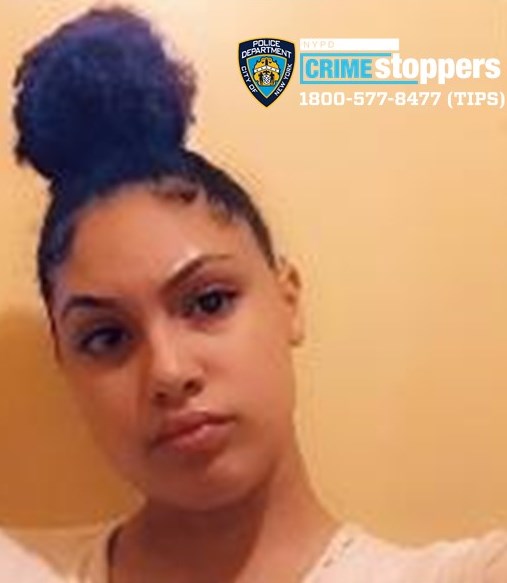 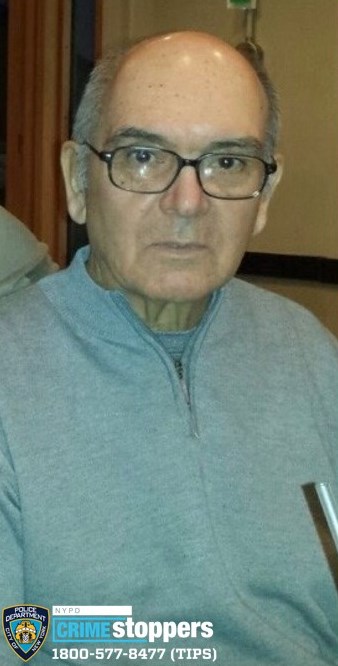