A parole violator from Bronx was arrested Tuesday after he was found with 283 packets of heroin in a residence on Binghamton’s South Side, police said.

Adam Kamagate, 28, was taken into custody at a residence on Burr Avenue after a parole warrant was issued for his arrest. Binghamton police said he is also the focus of an attempted murder investigation in New York City.

On Tuesday, law enforcement officials searched the Burr Avenue home, where they found heroin about $4,200 in cash.

Kamagate was on parole for a felony charge of attempted criminal possession of a weapon, according to state records. He is being held in the Broome County jail without bail, while awaiting further court action. 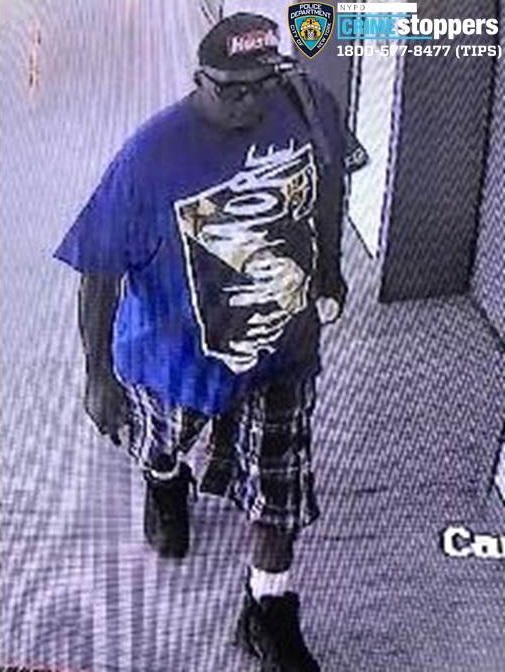 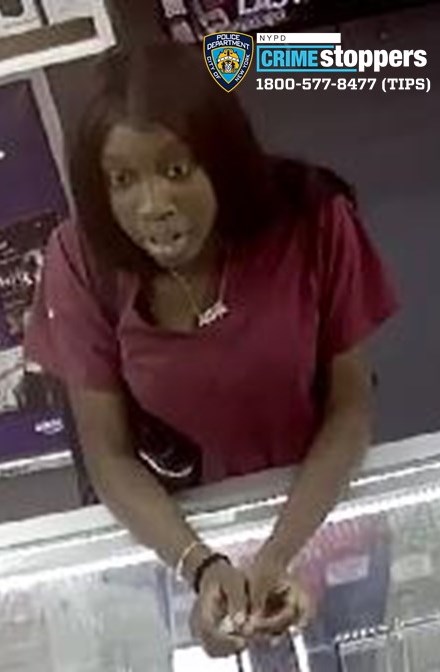