Police arrested a 27-year-old man with an extensive criminal record for impersonating a cop in Harlem — after he was caught doling out warnings to turnstile jumpers, officials said.

Jonathan Cabrera, of Bronx, was nabbed inside the 2 and 3 train 125th Street station about 4:00 p.m. on Wednesday wearing a silver-and-blue police shield around his neck on a chain, according to cops.

He was stopping turnstile jumpers, checking their IDs and threatening to give them a summons, officials said.

A plainclothes transit cop watched Cabrera identify himself as a police officer. That is when the cop pulled out his own — very real — badge and arrested Cabrera, officials said.

Cabrera was charged with criminal impersonation and possession of marijuana. 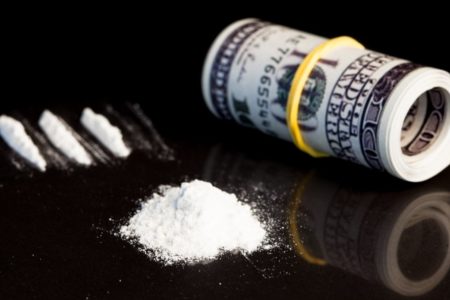 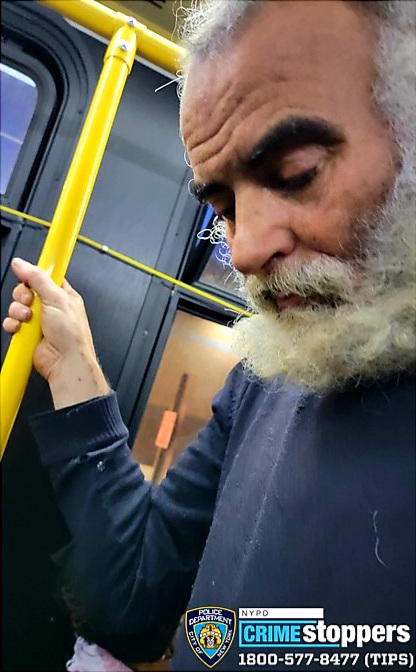