A 31-year-old Bronx, New York, man is in Northampton County Prison after fondling a 15-year-old girl in a West Ward convenience store and threatening an Easton police officer, according to court papers.

A woman on Monday flagged down a police officer in the 1300 block of Northampton Street and said her 15-year-old niece had been touched by a man later identified as Kareem Anderson, court papers say.

When police approached Anderson, he suggested the officer perform a sex act on him, court papers say. Then Anderson made a “menacing gesture” at another officer and threatened to punch that officer in the face, court papers say.

When police talked to the girl, she told them that while in the Supreme Mart at 2 S. 13th Street, Anderson grabbed her breast and buttocks, court papers say. 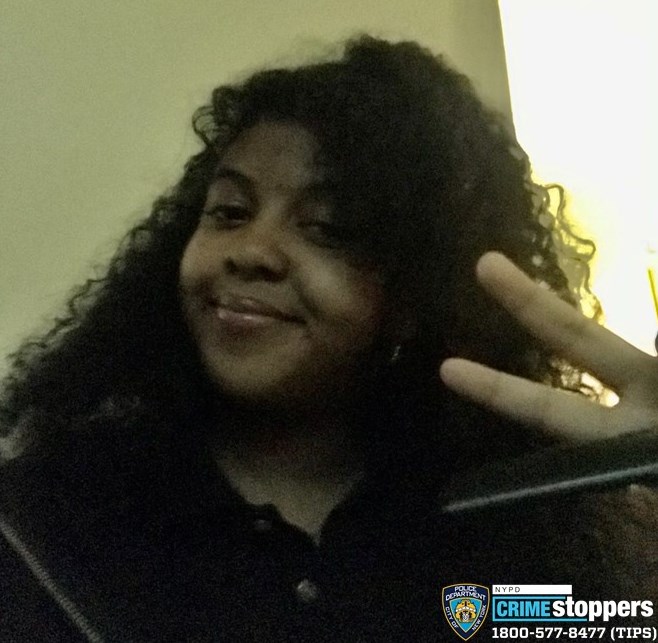 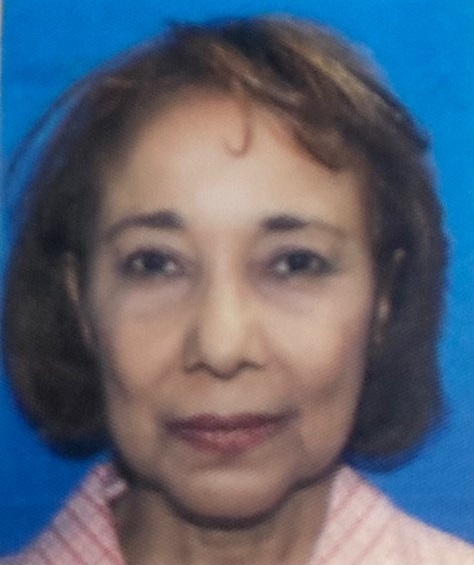