A 23-year-old man wanted by police on numerous warrants, including one for a robbery, was arrested on a west side rooftop cowering from lawmen early this morning.

Members of the Yonkers police Warrant Squad, lead by Sgt. Robert Zingaro, captured Adron Douglas of 1219 Gun Hill Road in the Bronx, as he hid behind a skylight on the roof of 256 Woodworth Avenue, Detective Lt. Patrick McCormack said.

Three warrant squad members and Sgt. Zingaro went ot 258 Woodworth Avenue in Yonkers at 7:25 a.m. this morning because they had information that he might be there, police said. When they approached the third floor apartment of the multi-family house where they thought he would be he was spotted trying to sneak away on a fire escape, Lt. McCormack said.

On the rooftop he hid behind a skylight. Warrant Squad officers found him and arrested him, McCormack said. 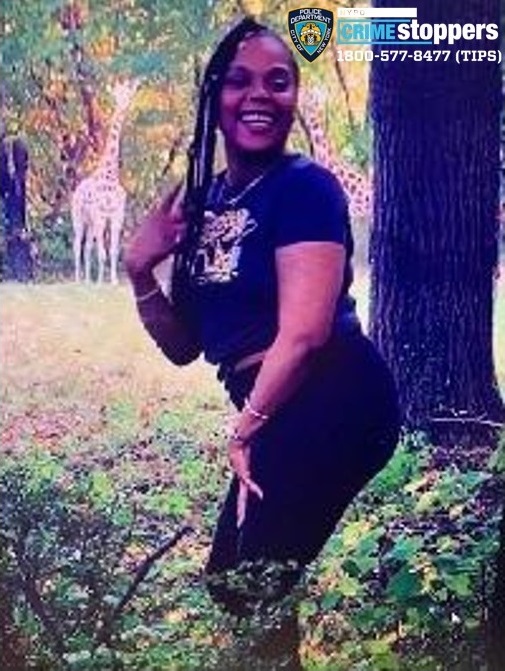