A Bronx man was driving drunk, with a suspended license and a loaded pistol in his car when he crashed on Route 6 near Hill Boulevard, Yorktown Heights, NY, police said today.

Brandon S. Brown, 27, of 201 E. Mount Eden Avenue is scheduled to appear in Town Court on September 20, 2011 to answer a host of charges including second-degree criminal possession of a weapon, a felony, police said.

Brown was in an accident about 3:00 p.m. on August 16, 2011. Officer Kenneth Sgroi determined that Brown was intoxicated and that his license was suspended, police said.

Further investigation turned up the loaded pistol and 57 prescription anti-anxiety pills for which he lacked a prescription. 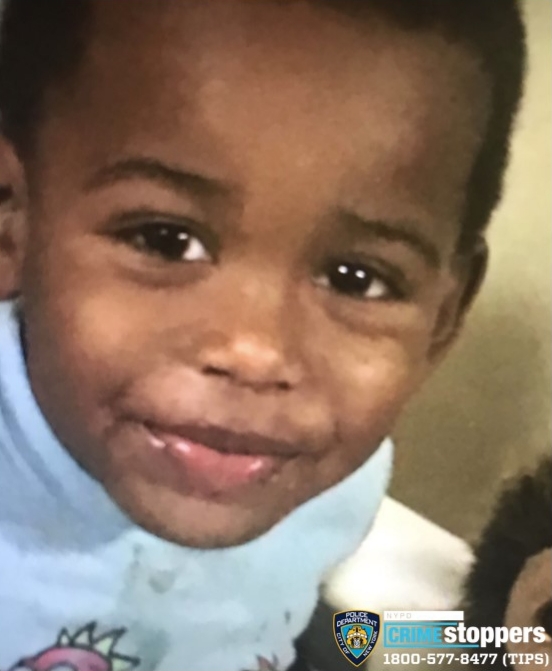