A Bronx man was arrested in the Town of Poughkeepsie on multiple charges, including one stemming from an alleged murder in North Carolina and another from the alleged sale of a controlled substance in Kingston.

Arther W. Butler Jr., 35, was charged with first-degree murder, third-degree criminal sale of a controlled substance and fugitive from justice, all felonies, according to a City of Kingston Police Department press release.

The alleged murder, a shooting, happened in Fayetteville, North Carolina.

Kingston police detective Eric Van Allen said an investigation revealed he would be in the area of the Poughkeepsie Galleria mall Tuesday. It “moved fast,” he said, and Town of Poughkeepsie police were not notified.

Butler was sent to the Ulster County Jail without bail. 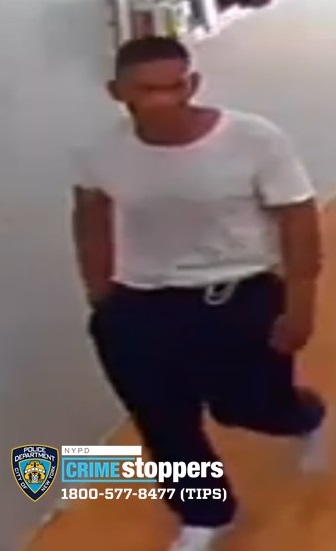 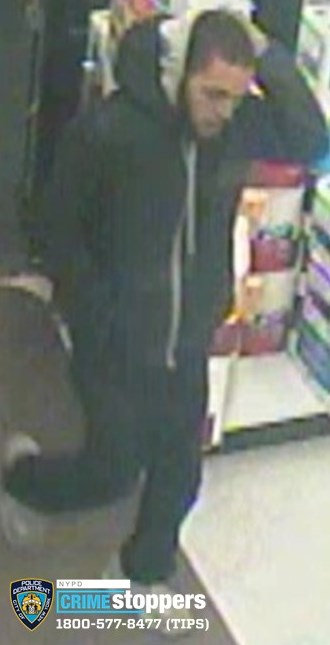