While New Hampshire State Police remain tight-lipped regarding the investigation of a shooting that occurred more than a week ago at the Chesterfield Gorge, officers have identified a Bronx man involved in the incident.

On April 8, 2011, the Keene District Court issued an arrest warrant for Kishawn Tyler, 19, of Bronx, NY, for attempted robbery, according to a press release from New Hampshire State Police Sgt. Russell Lamson.

Lamson, the lead investigator, said the charge is a result of the investigation into the shooting that took place in the early morning hours of April 1, 2011, in Chesterfield.

When officers arrived at the parking area of the Chesterfield Gorge, they found Christopher Bodisher, 29, of West Dover, VT, in a driveway adjacent to the parking lot. He had been shot three times by a handgun, twice in the abdomen and once in the leg, according to court documents.

On Monday, New Hampshire State Police arrested Neil Bolster, 21, of Hinsdale, and charged him with accomplice liability for first-degree assault for his participation 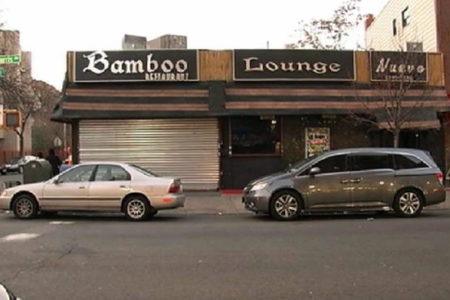