A Bronx man is suing New York’s Police Department for $1 million after he was arrested in front of his children for “stealing” his own car.

Jamieson Prince, 43, said cops surrounded his 2007 GMC Yukon on November 11, 2011 and handcuffed him, before he was able to drive his daughters to school, the New York Daily News reports.

Prince explained to police that the vehicle was seized by the 28th Precinct in July after his 23-year-old son used it to flee a crash scene in Harlem. Cops said the son hit a pedestrian during the escape and the vehicle was obtained for an investigation.

When Prince arrived at the stationhouse to pick up the vehicle, police said they could not find it. In early November, Prince found the SUV parked near the stationhouse and drove it home, before cops came and made the arrest.

“How can the NYPD just confiscate property, lose it, then arrest you for possessing it?” Prince said. “It’s totally wrong. I want an apology.” 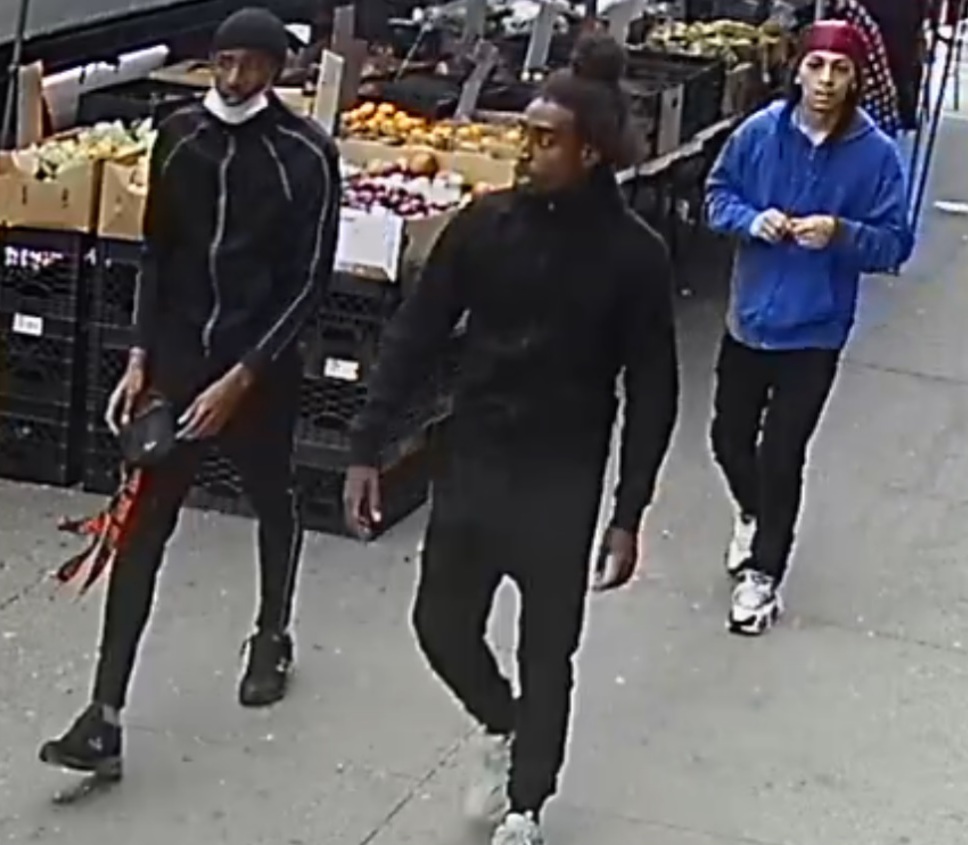