A Bronx man was taken to Phelps Memorial Hospital Sunday after police determined he was under the influence of PCP, a narcotic drug, according to Village of Ossining Detective Lt. William Sullivan.

Sullivan said the department received a 911 call about “a disoriented male staggering near the Ossining train station” at approximately 6:05 p.m.

Police said they attempted to approach Victor A. Costa of Bronx, but “he was unable to function,” Sullivan said.

The 33-year-old was taken to the hospital for treatment and then transferred to the Ossining Police Department, where he was charged with appearing in public under the influence of a narcotic and Criminal Possession of a Controlled Substance (PCP) in the Seventh Degree.

Costa was held for arraignment in Town of Ossining Court following his arrest.

PCP, or phencyclidine, is a “dissociative” anesthetic that was developed in the 1950s as a surgical anesthetic. Its sedative and anesthetic effects are trance-like, and patients experience a feeling of being “out of body” and detached from their environment. Use of PCP in humans was discontinued in 1965, because it was found that patients often became agitated, delusional, and irrational while recovering from its anesthetic effects.

For more information on PCP and/or on more than 40 other commonly-abused drugs, please visit here. 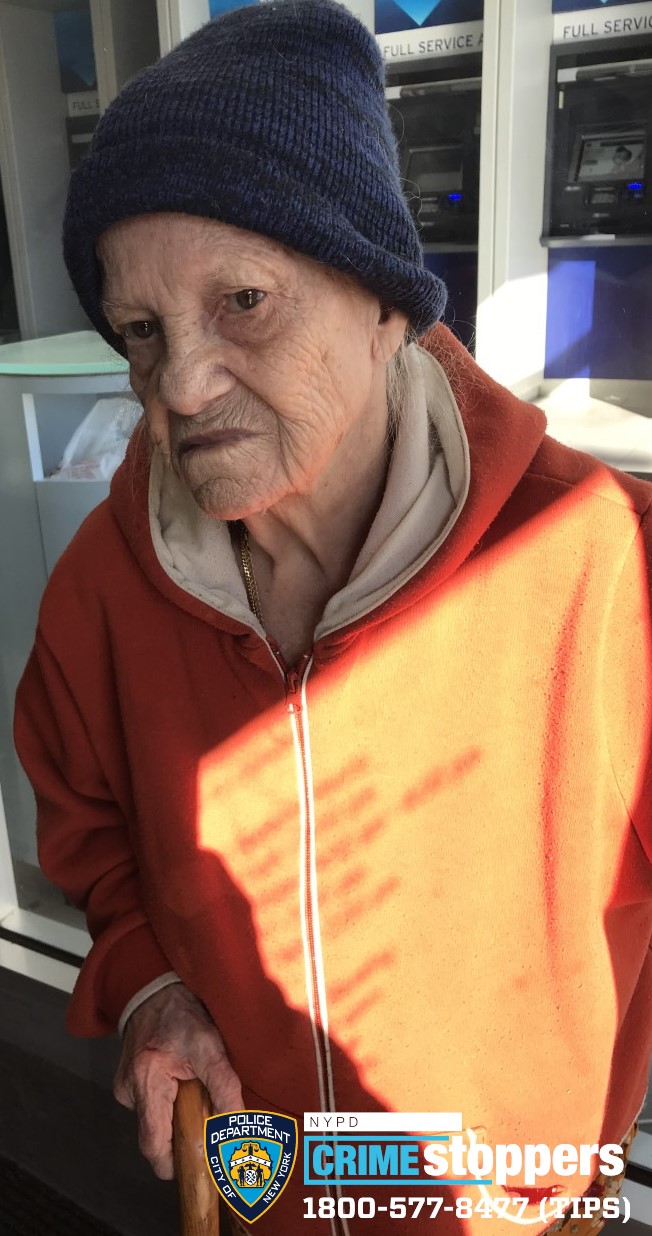