A Bronx man was arrested early Saturday morning for Driving While Intoxicated in Old Westbury.

The officer was able to conduct a traffic stop approximately six miles later, determined that Ferguson was intoxicated and placed him under arrest.

Ferguson is charged with reckless endangerment, reckless driving, driving while intoxicated and several other vehicle and traffic law infractions. 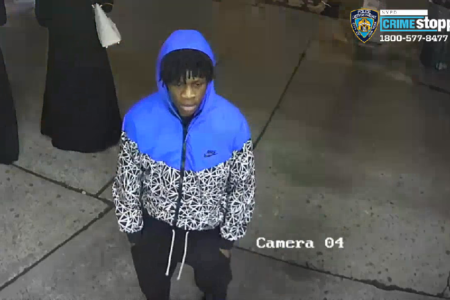