On Tuesday August 28th 2012 the Village of Liberty Police Department arrested Marvin E. Mayfield Jr., 50, of Bronx after an investigation into a burglary of the St. Peter’s Church on Main Street in Liberty.

Liberty Police began their investigation almost a year ago when on August 30th, 2011 workers opening the church in the morning found it had been burglarized. Doors had been kicked in to several offices and rooms and locked cabinets had been broken open. Taken from the church was over $100 in cash, a silver chalice valued at $10,000 and a gold monstrance.

The intensive yearlong investigation culminated with Mayfield’s arrest in Valhalla, NY on Tuesday morning. Mayfield was arraigned in the Town of Liberty Court and remanded to jail without bail. He is due back in court on October 2nd, 2012. The Liberty Police are continuing their investigation in an effort to track down the stolen items. 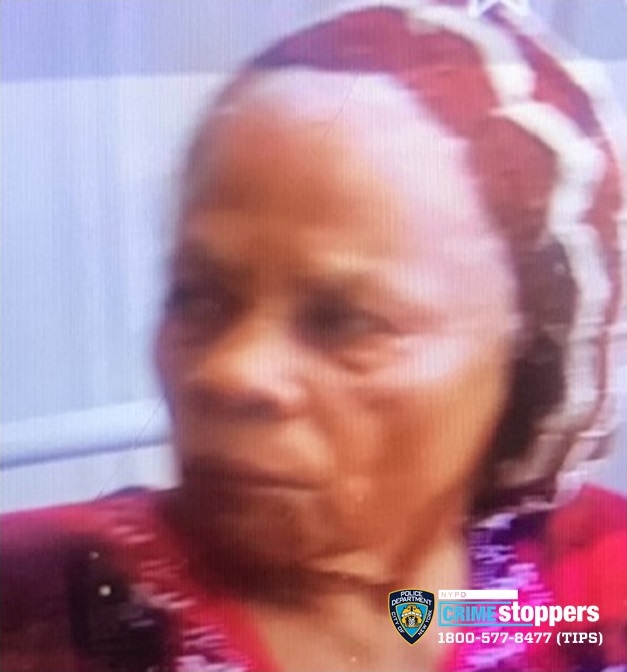 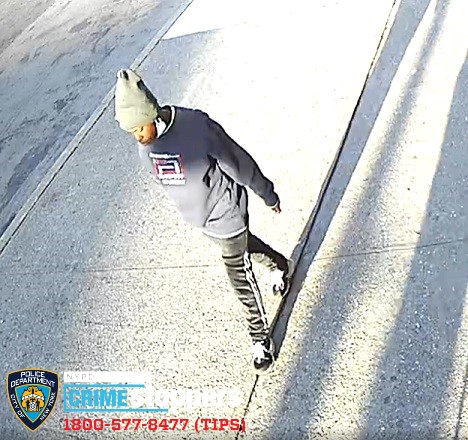 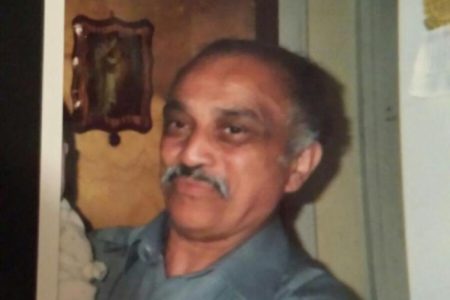