New York State police say they stopped a vehicle on the NYS Thruway and arrested the driver with criminal possession cocaine Sunday afternoon.

Authorities said the 27-year-old Anthony Pena of the Bronx was stopped for a traffic violation traveling north on Interstate-87 in Bethlehem, Albany County.

Pena was arraigned by the Town of Bethlehem Court and sent to a Albany County jail on $50,000 bail. 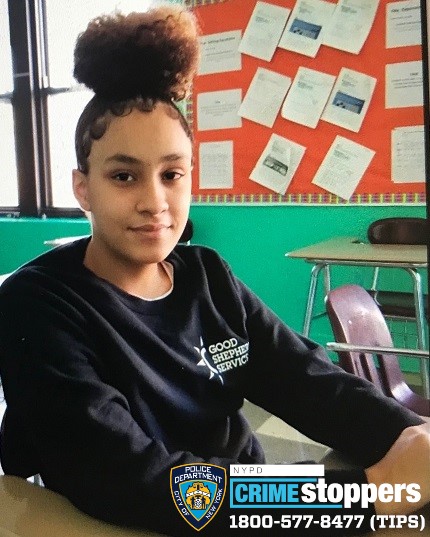