Feliz admitted that he and his conspirators deposited over $1 million in fraudulently obtained income tax refund checks into bank accounts controlled by him.

Stolen Identity Refund Fraud (SIRF) schemes generally share a number of hallmarks. Perpetrators obtain personal identifying information, including Social Security numbers and dates of birth, from unwitting individuals, who often reside in the Commonwealth of Puerto Rico. They complete IRS-1040 tax return forms using the fraudulently obtained information and falsifying wages earned, taxes withheld and other data, always ensuring that fraudulent tax return generates a refund. The perpetrators then direct the U.S. Treasury Department to mail the refund checks to locations they control or can access. In some cases, they bribe mail carriers to remove the refund checks from their mail routes. With the fraudulently obtained refund checks in hand, the perpetrators generate cash proceeds by depositing the checks into bank accounts they control.

Feliz admitted that he knew that the approximately 180 tax refund checks that he and others deposited into bank accounts under his direct control did not belong to him or the company named on the bank account. He admitted to personally withdrawing funds from these accounts and profiting from his role in the scheme. He also admitted that he knew that the checks were issued by the IRS and the U.S. Treasury, and that it was illegal to deposit the tax refund checks and use the proceeds for his own benefit.

Feliz was initially charged with six co-defendants (Luis Pena, Lourdes Ortiz, Raymundo Hernandez, Isaias Hernandez, and Gloria Rivera of the Bronx, New York; and Fausto Bernard of Newark) in a criminal complaint alleging conspiracy to commit theft of government funds, relating to a SIRF scheme that caused more than $2.6 million in losses to the United States government. Feliz and Isaias Hernandez were later charged by indictment with conspiracy to commit theft of government funds, theft of government funds, and aggravated identity theft. After being charged by complaint, Feliz violated the terms of his pretrial release conditions and fled to the Dominican Republic. In April 2019, Feliz was extradited to the District of New Jersey.

All six co-defendants have pleaded guilty to and have been sentenced for their roles in the scheme. One additional conspirator, Angel Fernandez of Newark, has also pleaded guilty to charges regarding his participation in the conspiracy. All have been ordered to pay restitution to victims and forfeiture to the United States.

The government is represented by Assistant U.S. Attorneys Francesca Liquori and Sara F. Merin of the U.S. Attorney’s Office Criminal Division in Newark. 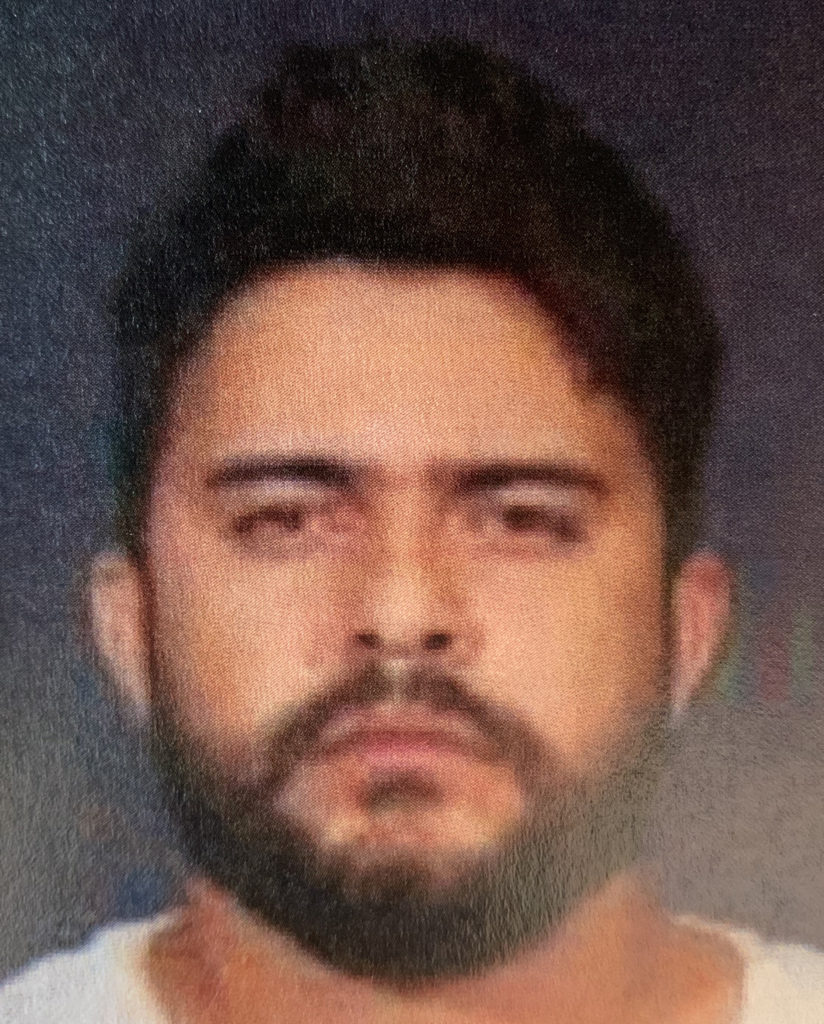 Miguel Marte-Veras, 31, Arrested For Trafficking $10 Million Worth Of Cocaine