Venable was arrested after Westchester County Police were contacted by Kohl’s loss prevention personnel, who had stopped him after he allegedly left the store without paying for $504.62 worth of merchandise that he had placed into a cart, police said. 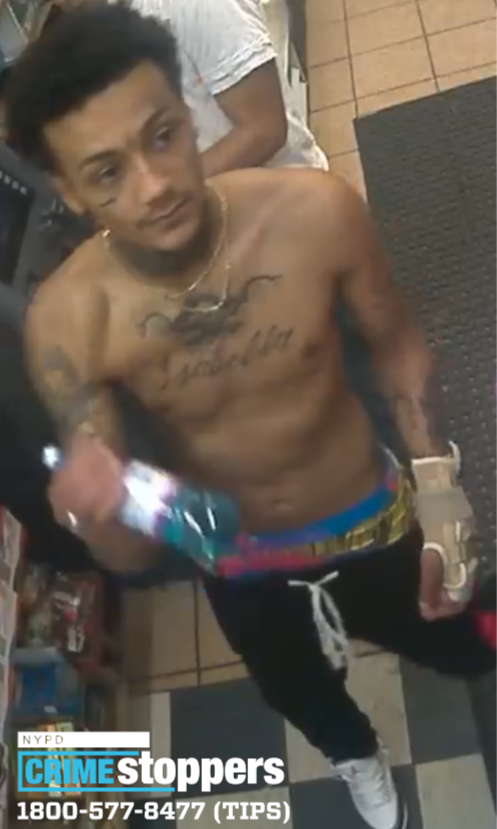