The arrest resulted from an Adirondack Task Force investigation.

U.S. Marshals located Thompson on January 19, 2017 in Bronx and brought him to the Glens Falls area, where they met up with Task Force personnel, Bell said.

He was then relayed to the Plattsburgh City Police station on Pine Street for arrest processing and committed to County Jail on the warrant.

Thompson was later arraigned in Clinton County Court before Judge Keith Bruno, who sent him back to the jail on $50,000 cash bail / $100,000 bond, a court official said.

They carry potential prison sentences of one to three years or up to 25 years.

If convicted on that charge, he would face a minimum of three to eight years in prison with a maximum sentence of life in prison, according to the Penal Code. 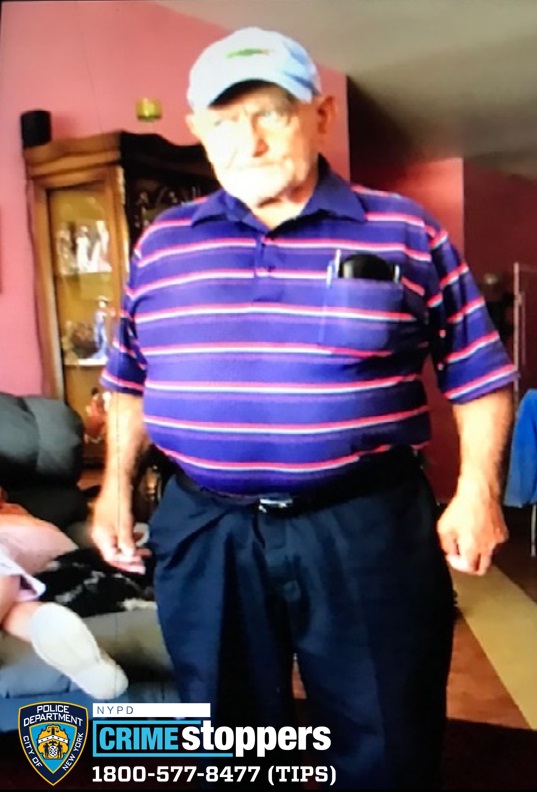 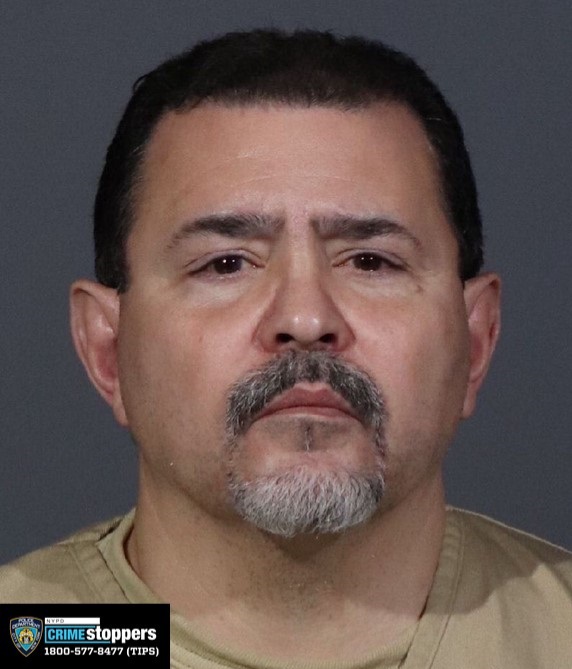