A 2001 Dodge being driven by Ernesto Lezama, was pulled over on Mill Road near Skips Road in Coram about 8:40 p.m. Sunday after Suffolk County Police Officer Robert Mudzinski saw the vehicle moving erratically.

Man In Critical Condition After Hit-And-Run In Bronx 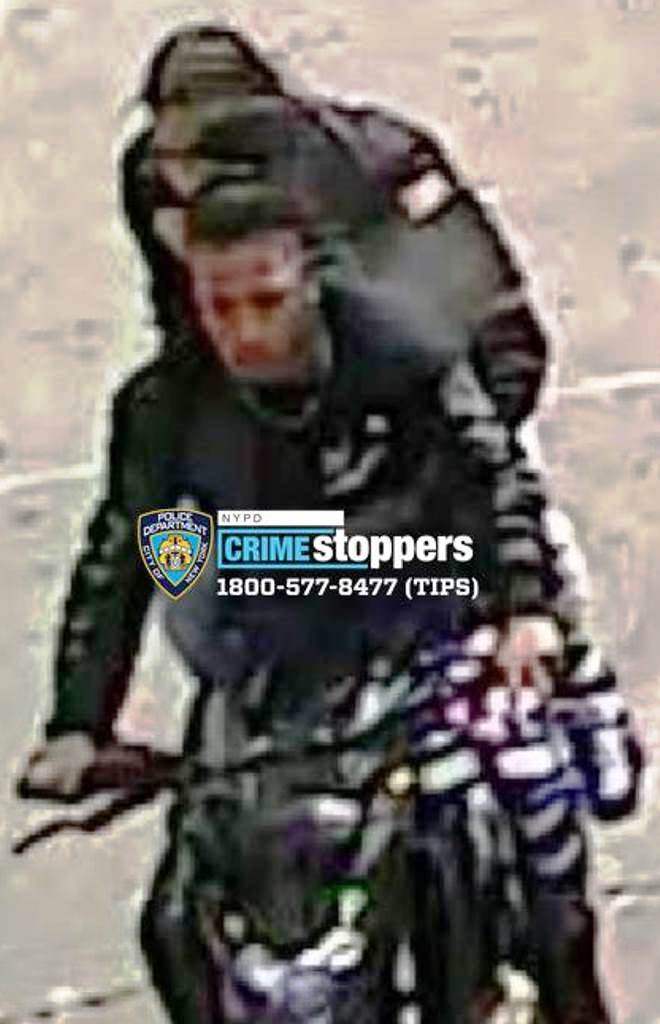 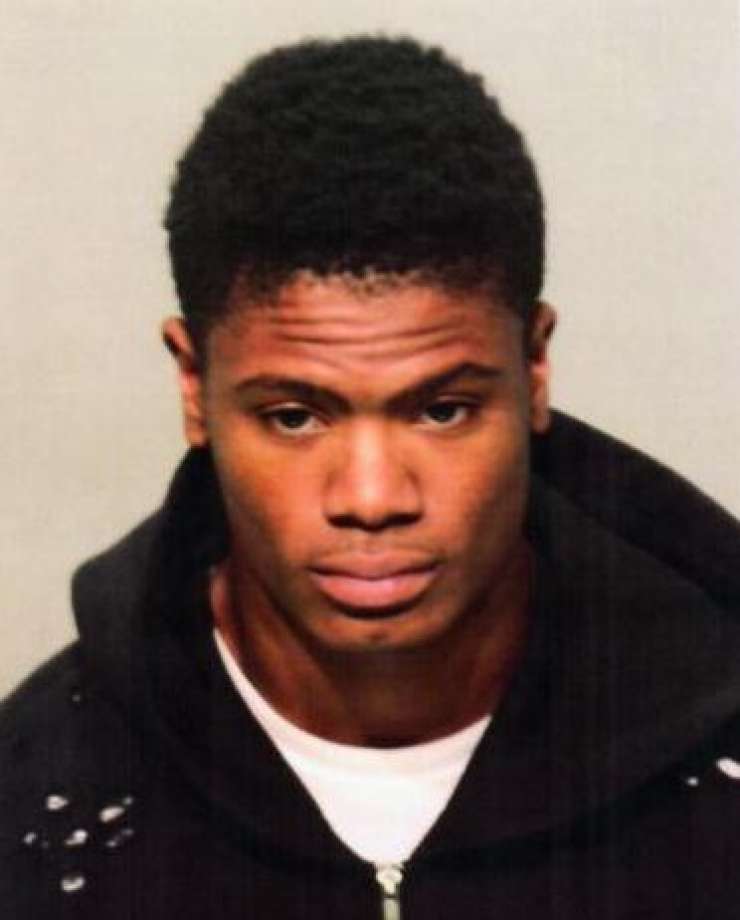