A Bronx man and his unapprehended accomplice stole thousands of dollars worth of items from two Staten Island retailers last month, police allege.

On December 10, 2016 at approximately 1:37 p.m., Gregory Thompson, 48, and an accomplice removed multiple jackets from the T.J. Maxx on Forest Avenue, Staten Island, according to allegations in court documents.

Thompson, police said, blocked the surveillance camera while the accomplice filled a booster bag with the items before passing the bag to Thompson.

On the same day, the defendant and an accomplice allegedly hit the Sephora store at the Staten Island Mall.

At around 6:35 p.m., Thompson was seen on surveillance footage holding open a booster bag while the accomplice filled it with various bottles of perfume, according to the criminal complaint.

The property removed at both locations was in excess of $1,000, police said. 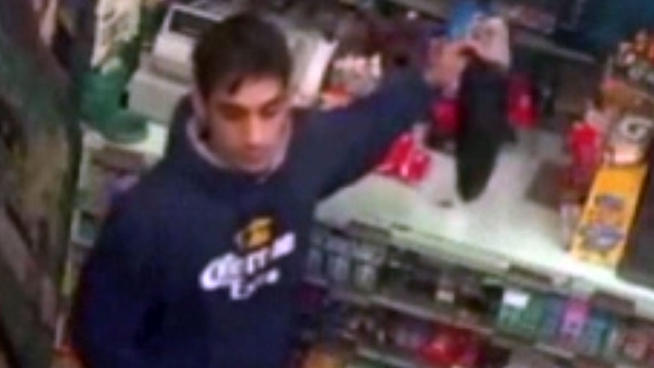 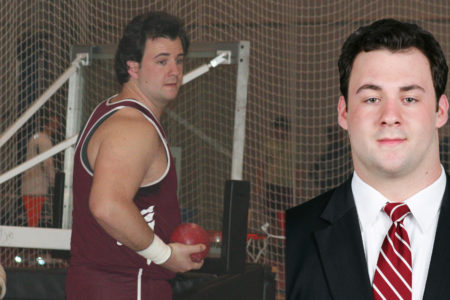