A 76-year-old Bronx man was found dead Saturday with mysterious burns to his face, and police are questioning his decades younger live-in boyfriend.

The victim was found dead inside the bedroom of his apartment on Noble Avenue in Parkchester about 11:15 p.m., police said, after someone called 911 to report a fight.

Police have ruled the death a homicide and are trying to determine exactly how the man was killed.

The victim’s boyfriend, who is in his early 40s, was being questioned by investigators Sunday morning. 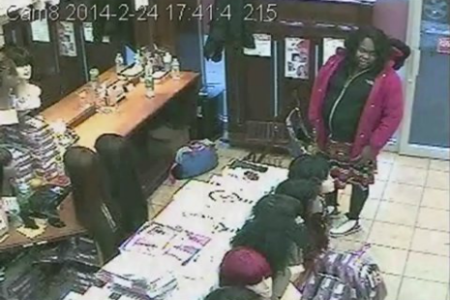