A U.S. Postal Service worker has been found guilty of participating in a scheme to steal millions of dollars in federal tax refund checks from the U.S. mail.

After a weeklong trial, Robert Anthony Warren was convicted by a jury in a Manhattan federal court for his role in the scheme. According to the evidence presented at trial and other documents filed in the case, Warren, 46, was charged as part of an investigation into a massive tax and mail theft scheme. As part of the scheme, co-conspirators operating out of the Dominican Republic electronically filed thousands of fraudulent federal tax returns, seeking tens of millions of dollars in tax refund checks. The fraudulent returns were filed using Social Security numbers and other identifying information stolen from residents of Puerto Rico.

The scheme targeted Social Security numbers assigned to Puerto Rico residents because they are generally not required to file federal tax returns with the Internal Revenue Service, so long as their income derives solely from Puerto Rican sources. In this way, the fraudsters minimized the risk that legitimate federal tax returns were already filed by the owners of the Social Security numbers they were using in the scheme.

Each of the tax returns at issue falsely represented that the taxpayer on the return resided at an address in the Bronx, where the refund check requested in the return would be sent. The checks were then collected by mail carriers assigned to the mail routes where the checks were sent. The mail carriers participating in the scheme were paid a kickback for each check they collected. The carriers passed the checks on to other co-conspirators, who cashed them at various banks and check-cashing businesses located in the United States and the Dominican Republic.

Warren worked as a mail carrier since 1993 for the U.S. Postal Service in the Bronx and was recruited into the tax scheme in 2007. From July 2007 until May 2008, he collected at least 256 fraudulent refund checks that were sent to his mail route as part of the scheme, according to prosecutors. He was paid a $100 kickback for each check that he stole. Each check was worth, on average, close to $10,000. In all, Warren helped steal over $2.5 million worth of fraudulent tax refund checks and made at least $25,000 in kickbacks from the scheme. 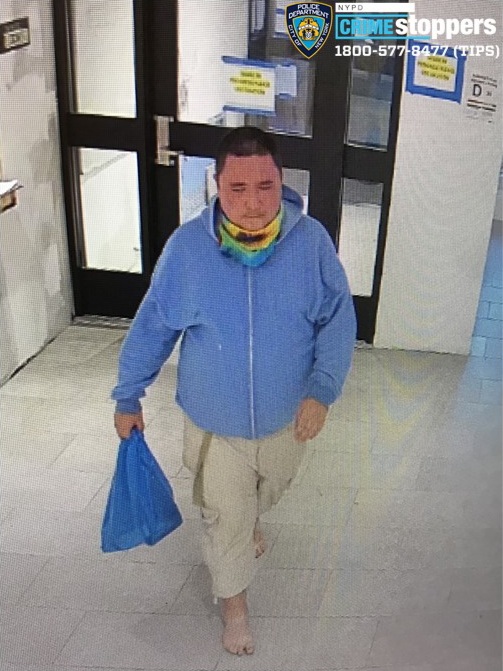