The New York Police Department has released a series of surveillance video stills, asking for the public’s help in identifying two men wanted in connection with a series of livery cab robberies in Bronx. 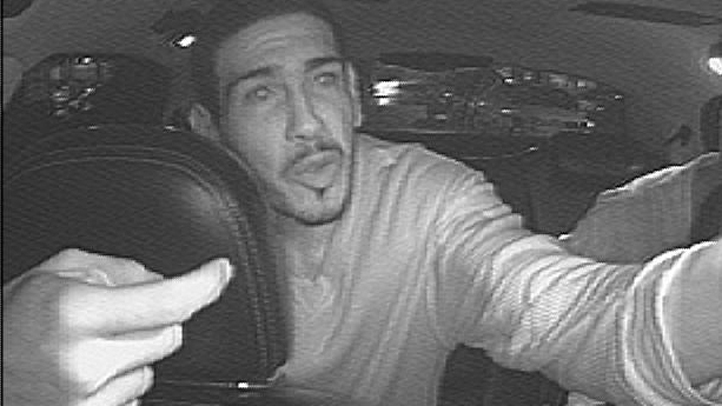 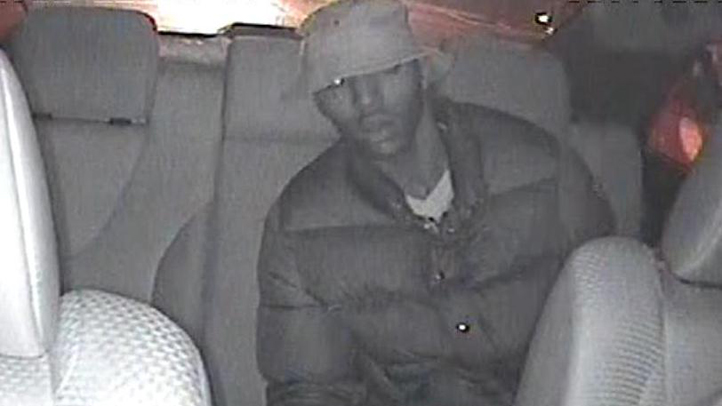 The three robberies occurred in the late night to early midnight hours between Sunday, Sept. 18 to Friday, Sept. 23, according to police. In all incidents, once reaching the destination, the suspect wrapped an unknown object around the driver’s neck and demanded money.

In one instance, the driver attempted to escape and was stabbed in the back as a result, said police.

The requested destinations in two of the livery cab rides were East 223rd Street, and the third was to White Plains Road and Magenta Avenue. 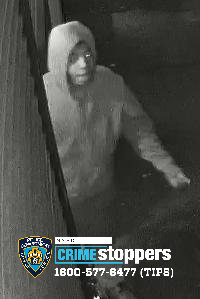 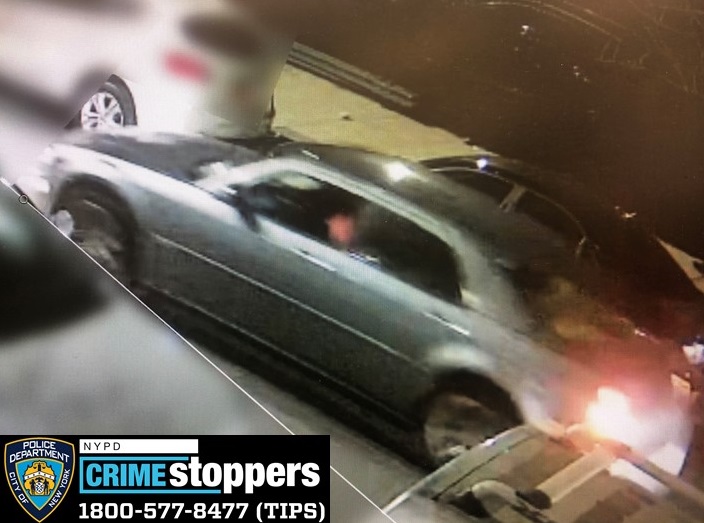