A livery cab driver has been shot and killed in the Bronx.

According to a police report,Â the 46-year-old driver was shot once in the chest early Monday. He was rushed to a hospital where he was pronounced dead upon arrival.

A plausible scenario is that a a passenger killed the driver during a robbery.

The driver’s identity has not been released and no arrests have been made as of yet. 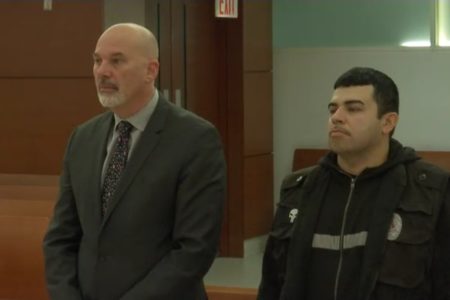