Bronx led the other boroughs in multifamily investment sales in October, with 25 buildings changing hands for an aggregate of $96.6 million. The total number of apartment buildings sold in the Bronx was fully half of the city’s total for the month, and 37 percent of the city’s multifamily dollar volume.

Manhattan was the second-most active borough during the month. Below 96th Street, there with eight transactions made up of nine buildings totaling $62 million. One notable aspect of this activity, according to Ariel Property Advisors, was the fact that all of the trades were under $20 million. It seems that a lack of institutional-level sales contributed significantly to an overall drop in activity in this part of the borough.

Northern Manhattan, on the other hand, saw an uptick in multifamily sales as four transactions took place covering six buildings and totaling $52.27 million. The area’s activity was led by the sale of a two-building package in Central Harlem for $32.5 million.

The report further noted that for the six months ended in October, average transaction volume citywide remained relatively steady with 32 transactions per month, only one building lower than the September average. The six-month dollar volume average declined in October, breaking five consecutive months of increases. While the decline in average dollar volume was only $28 million, that was likely due to the lack of institutional sales that took place in October, Ariel Property Advisors posits.

The information above is according to the latest Ariel Property Advisors’ “Multifamily Month in Review: New York City.” 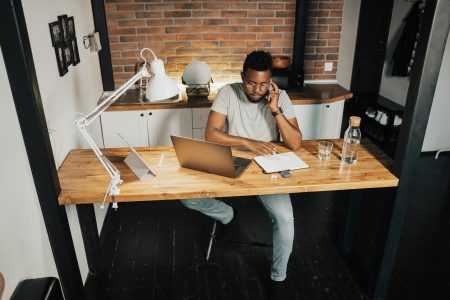 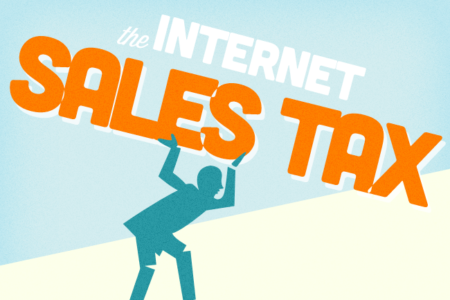 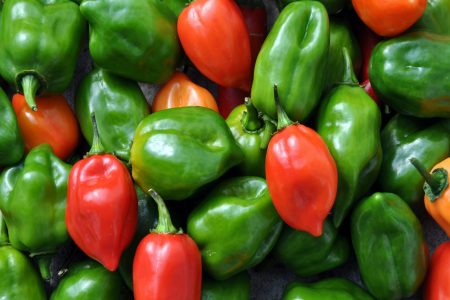