Home / News / Business / Bronx Leads All Boroughs In Court Evictions Of Businesses, Up 30%

Dear Hon. Elected Representatives of the Borough of Bronx,

Recently a community forum was held in the Bronx on the topic of “Solutions to Save Bronx Small Businesses.” Last year Bronx lead all boroughs with increases of court evictions of commercial businesses; up 30% from previous years. With years of unchecked real estate speculation spreading throughout the city resulting in dire consequences for business owners when their leases expire, the many sponsors listed above realized the time had come for an honest debate on solutions to end the increasing number of Bronx small businesses forced to close due solely to demands for exorbitant rents.

Soon, proposals will be presented in the City Council and Bronx business owners have requested we make our elected officials aware that while high rent increases are the primary cause of successful businesses to be forced to close, at the root of their crisis is the unfair and one sided commercial lease renewal process which has created instability, loss of jobs, slowed growth, lowered wages, raised prices, stopped job creation, and resulted in business owners having no predictability of their future.

In light of this, four major issues facing Bronx businesses must be resolved in any solution to stop the closing of long established successful businesses and return them again to stability and prosperity which will allow them to do what they do best: create jobs. Those four issues for resolution must be included in any legislation are as follows:

Upon careful review of all the proposals, and listening to the business owners, the panel unanimously recommend the passage of the Small Business Jobs Survival Act (File #: Int 0402-2014). While other proposals claim to be a solution to stop the closing of businesses, they all would keep the anti – small business status quo. Not one other proposal would stop any closings nor would they seriously address even one of the four major problems facing Bronx businesses. Whereas, the SBJSA is a real solution and the only one which addresses all four of the major problems facing Bronx businesses. 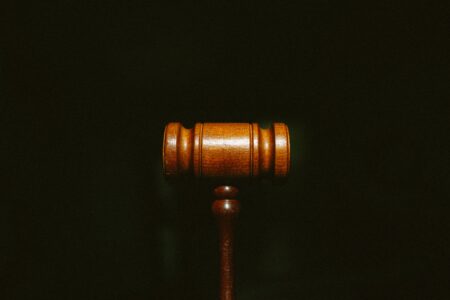 How Long Does It Take To Settle A Labor Law Lawsuit?