A Bronx landlord is facing a lawsuit this week after he racially discriminated against prospective Black tenants versus their white counterparts.

As part of an undercover operation, Black testers were denied apartments moments after white testers were told that units were available to them.

The Fair Housing Justice Center in New York sent undercover housing testers on the fact-finding mission to determine if any racial bias was in play against the potential tenants.

The organization took NBC-4’s I-Team on one of the Center’s runs and discovered shocking news. J.J.A. Holding Corp. is the company that the Center has named in a federal lawsuit filed Wednesday, stating that rental agent Ray Brij-Raj was caught on tape telling the Black housing testers that they wouldn’t be able to move in. Although Brij-Raj’s denials were generally pleasant, there does exist a trend that he routinely shot down the Black applicants.

A J.J.A. tenant does not feel the company has racist policies, based on her observation that there is at least once Black family living in the Bronx building in question. That last statement, of course, is part of the problem. 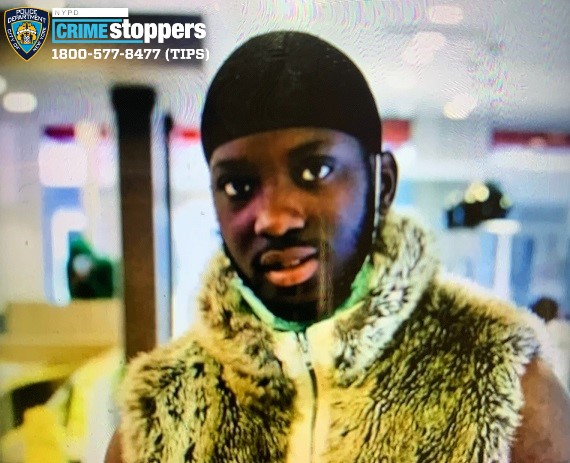 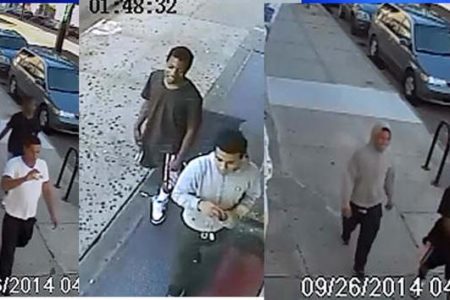