Home / News / Education / Bronx Kid Is Reader Of The Summer

After churning through over three books a day for the last three months, a 14-year-old from the Bronx has been named New York’s reader of the summer.

Brittany Lopez read 325 books – a mix of novels and comics – between June and August this year, and has just been rewarded for her bookwormery by being named winner of the New York public library’s summer reading contest.

“At times, I did go outside and play and hang out with my friends, but I think reading is the most important,” she told the paper. “It helps your creativity. It’s not only for entertainment, it helps your knowledge … My mind is like a sponge. I take it all in.”

She’d go to the library every morning, if possible, Lopez told CBS New York. “Every day, I went home and read books. I barely watched any TV,” she said. 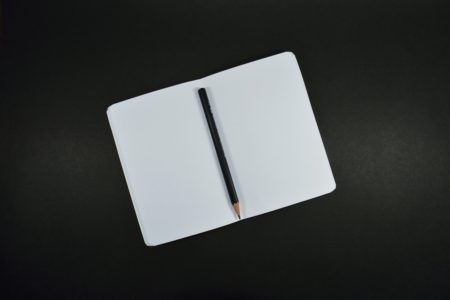 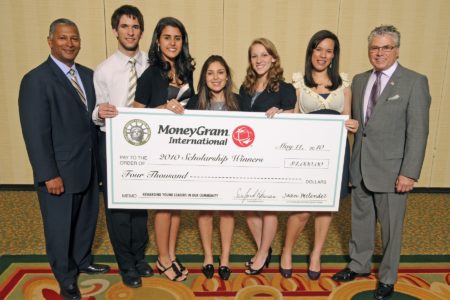