A former New York City cabbie has been found guilty of the 1993 murder of his girlfriend.

A Bronx jury returned the verdict on Wednesday against 53-year-old Angel Guridy.

The victim, Altagracia Valdez, was found dead in her apartment in March 1993 with her 2-year-old son by her side. The toddler was not harmed.

Guridy was linked to the murder in 2008 after a DNA match tied him to forensic evidence at the crime scene.

He fled to the Dominican Republic and was extradited last year.

He faces life in prison. 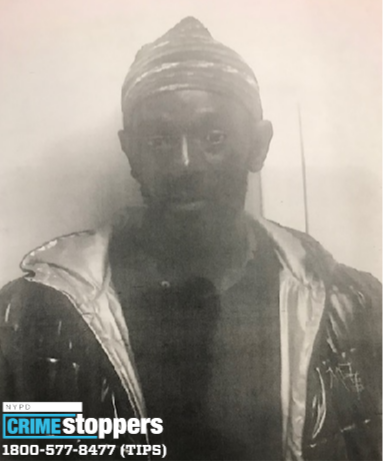 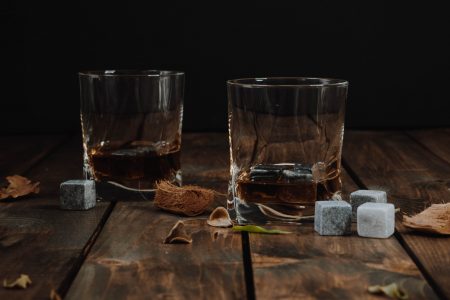 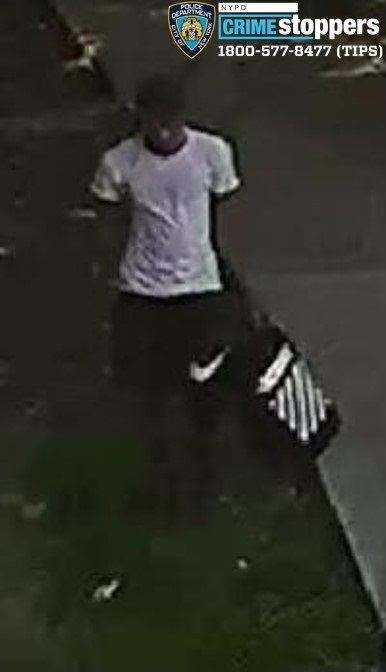