On June 20th 2019, Bronx Jewish Community Council helped celebrate the birthday of one of their oldest home care client who will turn 103 years old.

Ms. Maria Santiago received a proclamation from Borough President Ruben Diaz congratulating her of her healthy achievement. When asked what her secret to longevity is, her reply was, “I eat three meals a day, some light exercise, and I watch everything that goes on.”

Maria says that her home care aides have helped her to remain in her own home among her relatives, rather than a nursing home. According to Maria, “These home attendants treat me like a family member and make me feel so comfortable”. Maria’s daughter Esther says, “We wouldn’t know what to do without Bronx Jewish.”

Like many Bronxites, Maria started life elsewhere. Born on June 26, 1916 to Jesus Allende and Justa Flores in San Juan, PR, Maria was raised in Santurce, PR along with her older brother and two younger sisters. She loved going to school but after the 8th grade had to drop out to help raise her two younger siblings as her mother had to work to support the family. When she was 25 years old she lost her first child at the age of 4 to Meningitis. Esilda, her second child, was born two years later. Maria always dreamed of moving to the states to join her three siblings who were already living in New York. Maria and daughter Esilda set sail on the George Washington Steam Ship to NY on June 10, 1946.

In March of 1947, Maria gave birth to her 3rd child, Esther. Maria worked a few odd jobs until she landed a permanent position in Julius Schmidt Laboratories, as a packer from 1954 to 1960. At that time Maria stopped working to help raise Esilda’s first child. Maria ended up helping to raise and nurture five grandchildren, eleven great- grandchildren, and fourteen great-great grandchildren.

About to turn 103, she still is a strong influence on everyone who knows her. They continue to remark on both her courage to do what is right and her humanitarian actions. Maria has lived through eighteen different Presidents of the US and is hoping to see a nineteenth. Maria likes to read magazines, the newspaper, and religious books. She also enjoys watching Las Novelas (Spanish Soap Operas). She especially likes celebrating the holidays with her family

The Bronx Jewish Community Council (BJCC) was founded in 1972 as an outgrowth of the anti-poverty movement to assist underserved populations, including isolated Jewish older adults. As a result, BJCC developed great expertise in addressing the needs of residents aging in place and developed concrete social service plans to enable individuals to remain safely at home with services they require. Executive Vice President, Brad Silver states, “We take great pride in serving diverse communities with excellent home care and to assist the residents to remain safely in their own homes.” 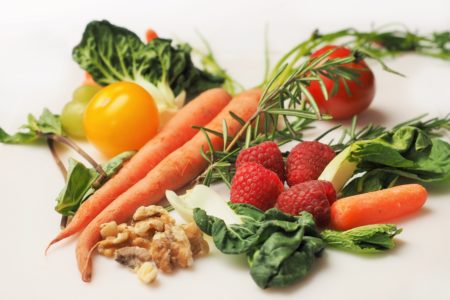 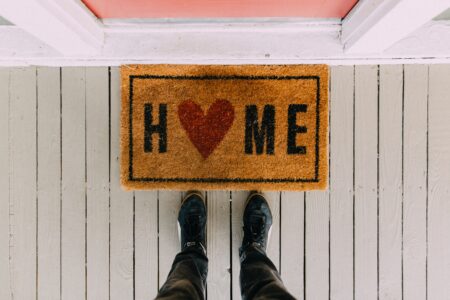