Home / News / Health / Bronx Is The Unhealthiest Place In NY

People who live in Manhattan are healthier than residents of the Bronx, according to a new report by the University of Wisconsin’s Population Health Institute and the Robert Wood Johnson Foundation.

The study suggests that where you live may play a role in how healthy or unhealthy you are.

The study takes a look at factors that play a role in general health and premature death – like smoking, obesity, and unemployment.

New York County ranks ninth in the state for these health factors and 30th in overall length and quality of life. Richmond and Queens Counties both make the top 20 in each ranking, while Kings County comes in 51st of the 62 counties for health factors.

The Bronx is considered the least healthy county in the state, with the highest rates of premature death and poor quality of life.

The report took a look at more than 3,000 of the nation’s counties. The New York State report could be found here, along with an interactive county map. 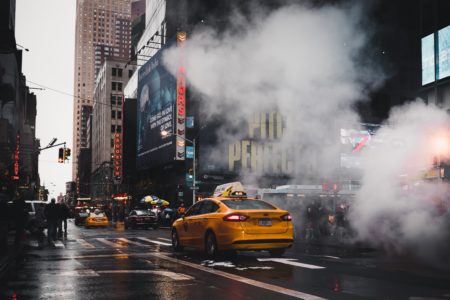 More Streets To Be Used For Social Distancing 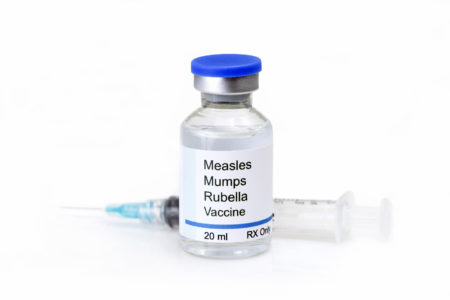 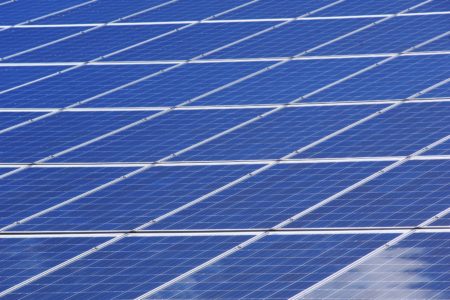