Eleven people were busted by the NYPD for allegedly working at two heroin factories in Bronx that may have netted as much as $6 million. 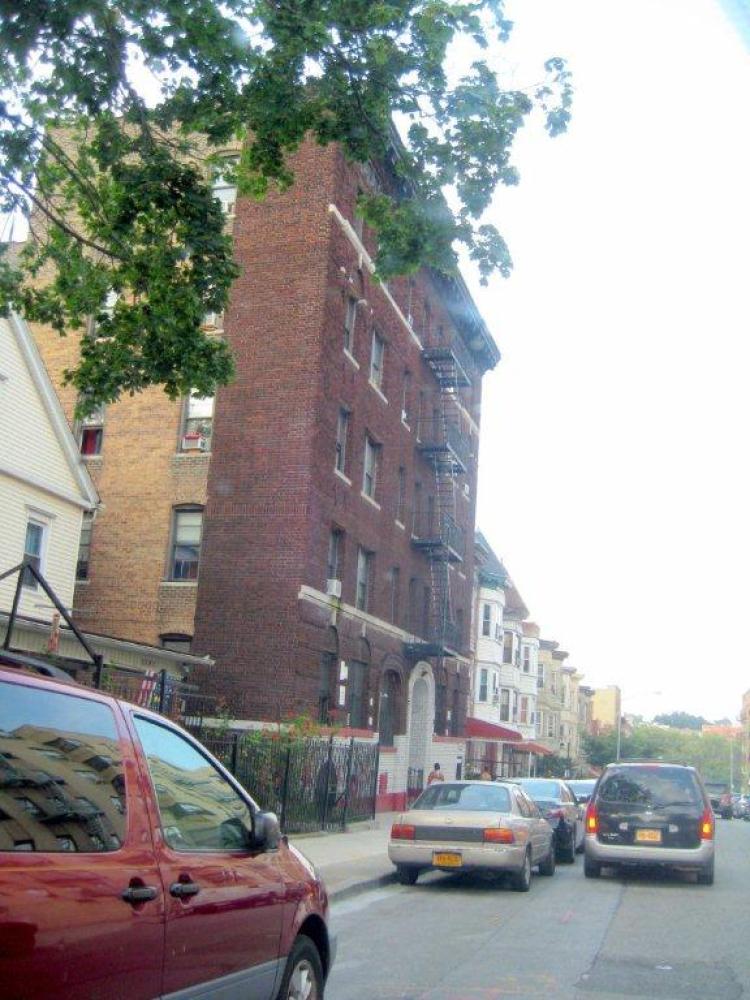 More than 20,000 glassine envelopes of the illegal drug were found in two apartments in the Mount Eden and University Heights sections of the borough.

The suspects were wearing white tank tops and dark pants when cops made the bust last Wednesday night, the N.Y. Daily News reported.

A suspect under surveillance was seen taking a package from one apartment to the other.

The drug was sold in Manhattan and New Jersey by Dominican criminals using heroin from Colombia the Daily News reported. 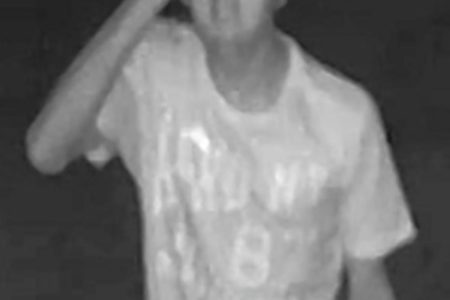