The were two big winners at the recent “town hall” healthcare meeting held in the North Bronx, New York City, neighborhood of Parkchester on August 17 – the lunatic right wing and the private health insurance industry. These victories came despite the fact that the vast majority of those who lined up to participate in the meeting supported either a single-payer system or a public option. Most came away disappointed. I got kicked out. 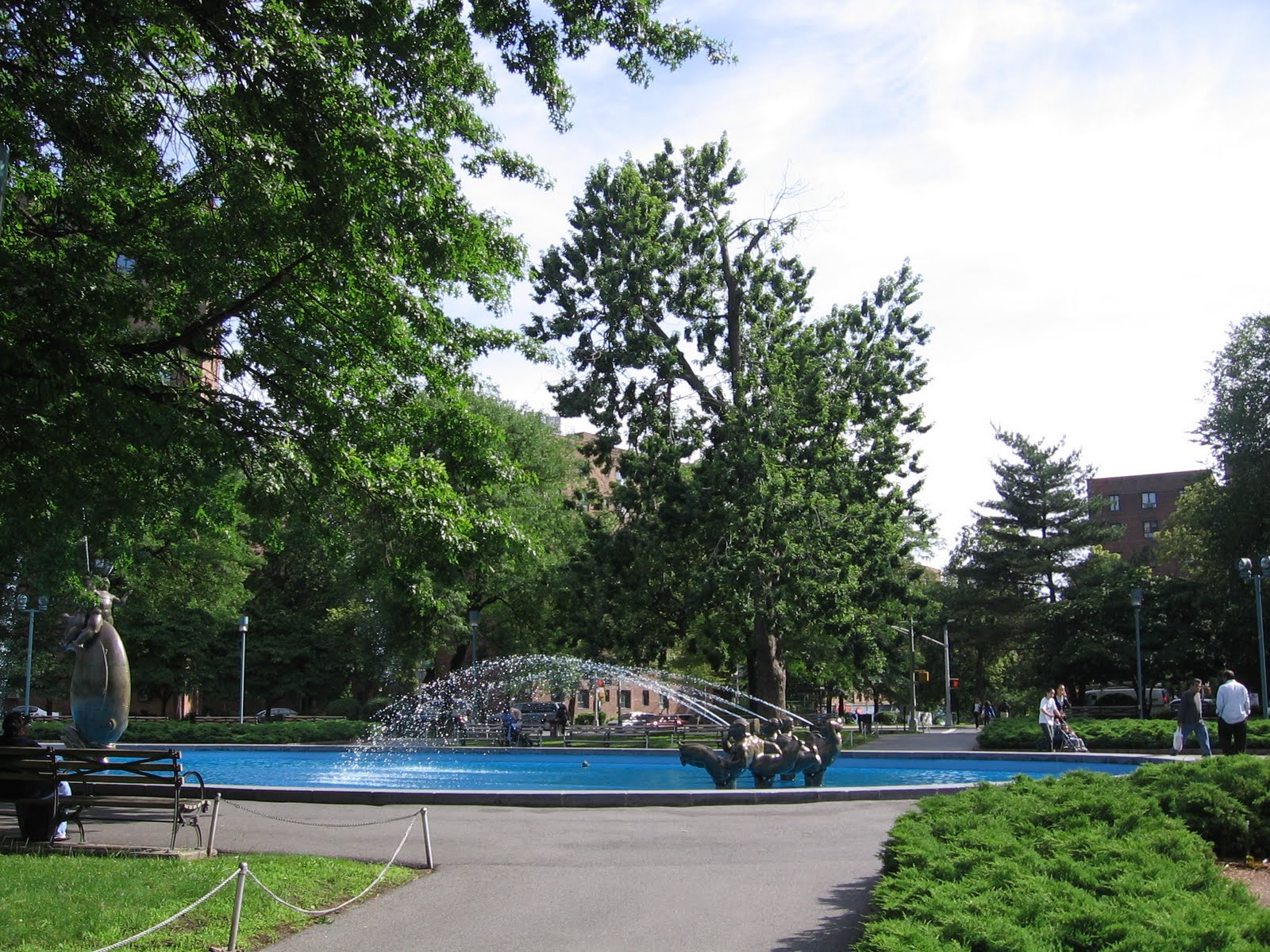 The right wing won this contest without even participating in it. Sure there was one woman with a “Freedom Isn’t Free Shirt”, but there were certainly none of the antics that have come to typify other “town hall” meetings. Not even one “Death Panel” sign. How then did the right wing win? Democrat Representative Joseph Crowley, the organizer of the event, guaranteed this by closing off all space for public discussion.

Instead of a town hall meeting, where constituents can ask questions or make speeches from the floor, Crowley was only willing to meet people one-on-one in “private” meetings. Barricades on both sides of the Metropolitan Oval Park [see picture of the park below] sectioned off the crowd. A slew of private security guards and NYPD officers enforced the distance. The right wing’s tactics had worked. Crowley was too scared to hold an open meeting.

Before I left for the meeting I did a quick Internet search to see who I was dealing with. Crowley has certainly dipped into the health industry pot for campaign funding. The Center for Responsive Politics reports that he received $5000 contributions from Pfizer, Abbott Technologies (a pharmaceutical company) and the private health insurance company Blue Cross/Blue Shield. No surprise then that Crowley has avoided the single-payer bill in the US House of Representatives (HR 676) and has provided only tepid support for the public option in the Bill. The literature he distributed makes no mention of a public option. It contains only vague claims about increased regulation and cost reduction.

Now to my story. For the last two years I have been organizing in support of single-payer healthcare. With more than 45 million people without health insurance, millions more underinsured and nearly 20,000 deaths from treatable conditions, the US healthcare system is clearly broken. The responsible party is the private health insurance industry. Single payer, or the National Health Insurance Act, would make private health insurance companies illegal and establish the federal government as the single-payer. As a result, every person in the country would be guaranteed access to healthcare regardless of their ability to pay.

As an organizer, this has been a complicated campaign. Everyone knows the healthcare system is a wreck. Yet few understand how this failed system continues to perpetuate itself through advertising, monopolizing market share and political campaign contributions. The language of “reform” has also served to confuse. The House healthcare bill and President Barack Obama continually talk about a “public option” and “universal healthcare”. Many conflate these terms with single payer. There is, in fact, no relation between them.

Obama initiated his healthcare campaign during the larger presidential campaign when he introduced the term “universal health care” to voters. Now that the time has come to shift from rhetoric to policy, we find that his version of universal only includes a “public option”. The public option would be a federally funded plan which would “compete” against other private plans in new “health insurance exchanges”. People not currently able to afford healthcare could either opt into the public plan or receive “credits” (read public funds) to buy a private plan.

Obama claims that the very presence of the public option in the exchanges will force the private health insurance corporations to reduce the cost of the insurance plans they offer. However, the only way for an insurance plan to reduce costs is to skimp on coverage or offer high deductible, high co-pay plans. In fact, a recent article in Mother Jones magazine described the “insurance exchanges” as a plan concocted by the right-wing Heritage Foundation. These very same exchanges have been implemented and are in the process of failing in Massachusetts. Obama is therefore, once again, attempting to implement a right-wing scheme which uses taxpayers’ money to save a failing private industry. There is simply nothing “universal” about the “public option”.

Thrown out of a public park:

While in line to speak to representative Crowley, I met a blogger, Eve NYC, from the Daily KOS, who offered to video my talk with Crowley. She knew that my confronting him with his health industry campaign contributions might be the high point of the otherwise vanilla one-on-one meetings.

I told Crowley’s assistants that I wanted my session with Crowley taped by Eve. They refused, claiming that the press was not allowed to enter, that the public park was an extension of Crowley’s office. I argued that this was ridiculous, that it was a public park and that I, and the journalist, had 1st Amendment rights that could not be suspended by his edict. I was immediately descended upon by a team of aides and security guards. I demanded to see Crowley directly and was eventually allowed to enter.

Crowley and I engaged in a borderline juvenile back-and-forth, in which he claimed his folding chair in the park was his office. I went with the obvious – water fountains, dog walkers, tweeting birds, benches – it was a public park. And he was a public official who should be accustomed, if not willing, to be videotaped. What did he have to hide? After a few heated words of outrage, I was surrounded by security and decided to head off to the mini-stardom which awaited me back on the line. You can watch Billy’s encounter with the “Democrat” Crowley below.

My conflict with Crowley demonstrates that single-payer activists and even democratic socialists have roles to play in the town hall meetings. We should first make sure that they are really democratic; that public officials are not hiding behind barricades, but are forced to face the public. We also have an important educational role to play – patiently explaining the universal benefits offered by single-payer healthcare.

Finally, we should expose both Democrats and Republicans for what many of them really are – paid spokespeople for pharmaceutical companies and private health insurers. The website OpenSecrets.org offers all the resources you need.

Educate, agitate and organize. Timeless injunctions that will serve you well at any town hall meeting, or even, at a town hall charade. 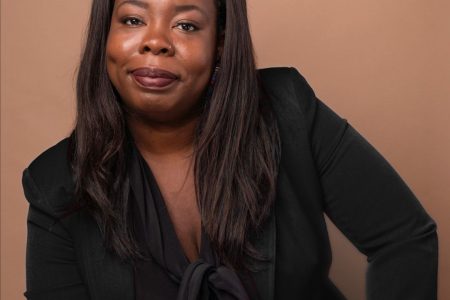