Less than twenty-four hours after celebrating his college graduation with his parents, 23-year-old Javon Jackson from the Bronx was shot to death in the University Heights neighborhood of Buffalo.

As reported, Jackson accepted his diploma from the University of Buffalo on Saturday. Around 3:00a.m on Sunday while he was out celebrating with his friends, three men walked up behind him and one fired two shots killing Javon.

According to the police, the shooting was related to an earlier incident at a bar. They believe the shooter was caught on a surveilance camera in the area.

Jackson’s parents, who are from the Bronx, were in Buffalo to celebrate their son’s graduation with him, which was also a gift to his mother for Mother’s Day. 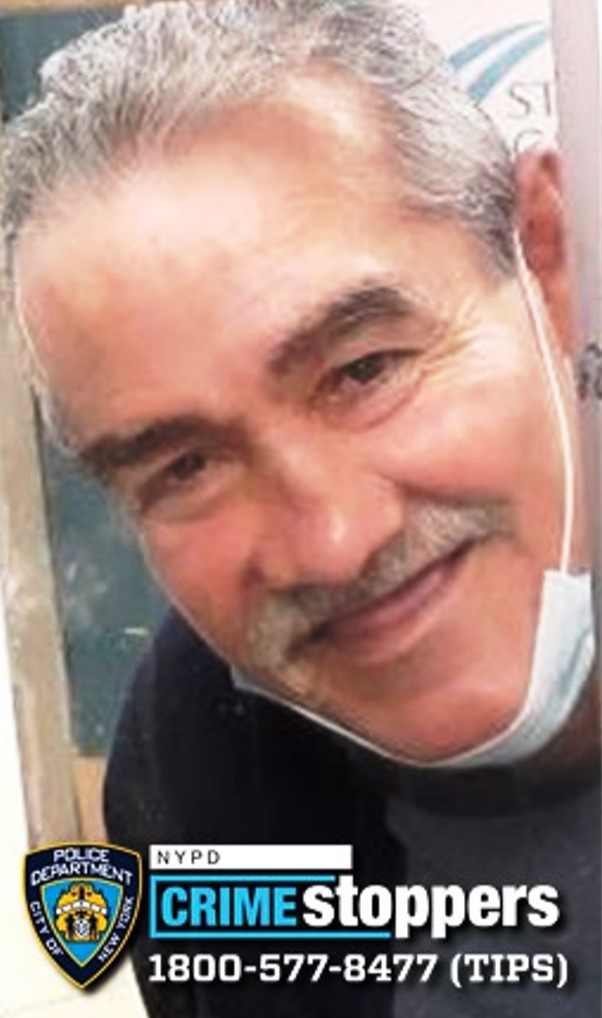