The town hall will be the kick-off event for the union’s city-wide campaign to support the good jobs bill, which was introduced by Council Member Melissa Mark-Viverito, currently has 25 co-sponsors. This bill would prevent city-subsidized developments from creating poverty-wage jobs for office cleaners, residential building workers and security officers by guaranteeing prevailing wages – the same wages and benefits as other building service jobs in New York. 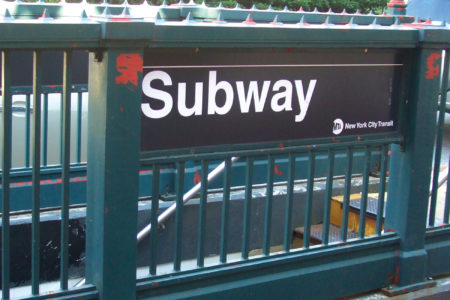