A Bronx man was arrested by Ulster County Sheriff’s deputies as a fugitive from justice from Georgia.

David Keith, 37, was wanted by the Fulton County Sheriff’s Office in Georgia on an arrest warrant for forgery, possession of marijuana and escape from custody.

Keith was taken into custody on November 12, 2014 at the Ulster County Jail where he was being held on separate charges and was scheduled to be released. He was sent back to jail without bail pending extradition. 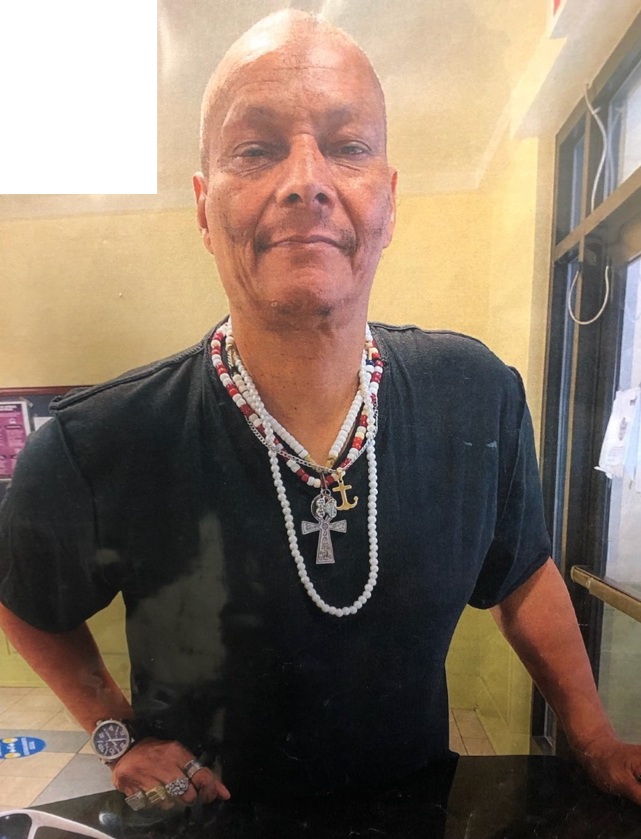 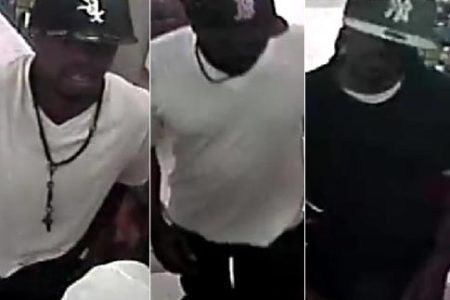 In Search Of Bronx Trio In Morrisania Grocery Store Robberry