The man who built a rep as the Bernie Madoff of Bronx will spend time behind bars — but one of the trusting victims who lost their life savings said the white-collar thief got off easy.

New York Attorney General Eric Schneiderman charged that Van Zandt, who owned a tax-prep business, promised investors he would put their money into real estate projects that were impossible to build, before using the money for personal expenses or to repay other investors.

Van Zandt pleaded guilty to a slew of grand larceny charges in November. Victims — who were cleaned out of savings ranging from $25,000 to $900,000 — had pleaded with Justice Martin Marcus to hand down a harsher sentence.

“He took my money, for my family, and used it for his own personal gain,” John Brembs, 58, who saw $500,000 of his retirement fund disappear, told the judge before the sentencing. “He took people’s money on the basis of trust. There’s nothing more I can say about this man than I just hope he rots in jail.”

Van Zandt, who wore rimless glasses and a tan sweater, claimed remorse for his sins before he was sentenced.

“I know that words can never pay these people back but, at this time, that is all that I have to offer,” the septuagenarian read from a written statement.

He was led off to Rikers Island in handcuffs, to be transferred to the upstate facility where he will serve out the majority of his prison time, said his lawyer, Michael Backner. 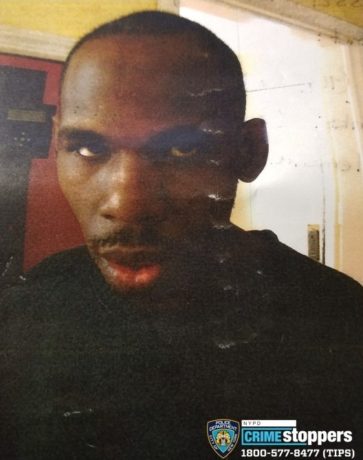 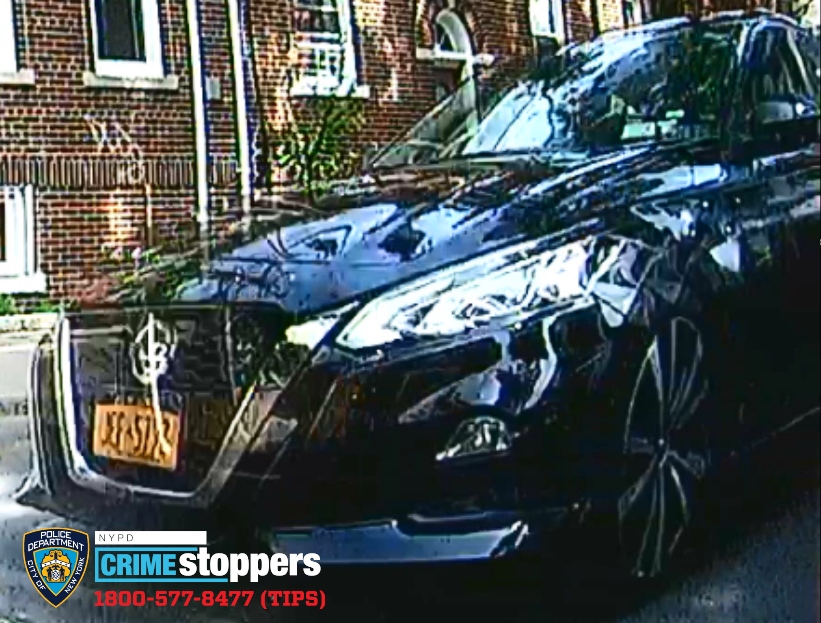 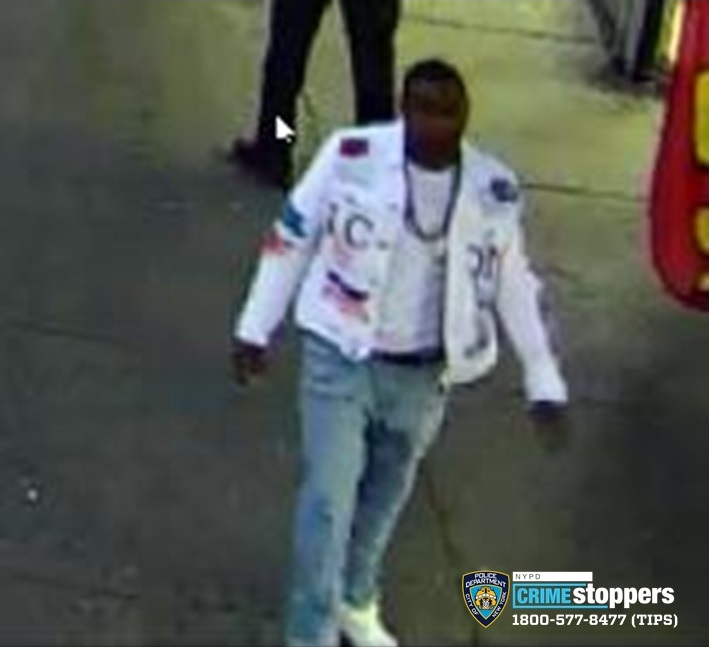